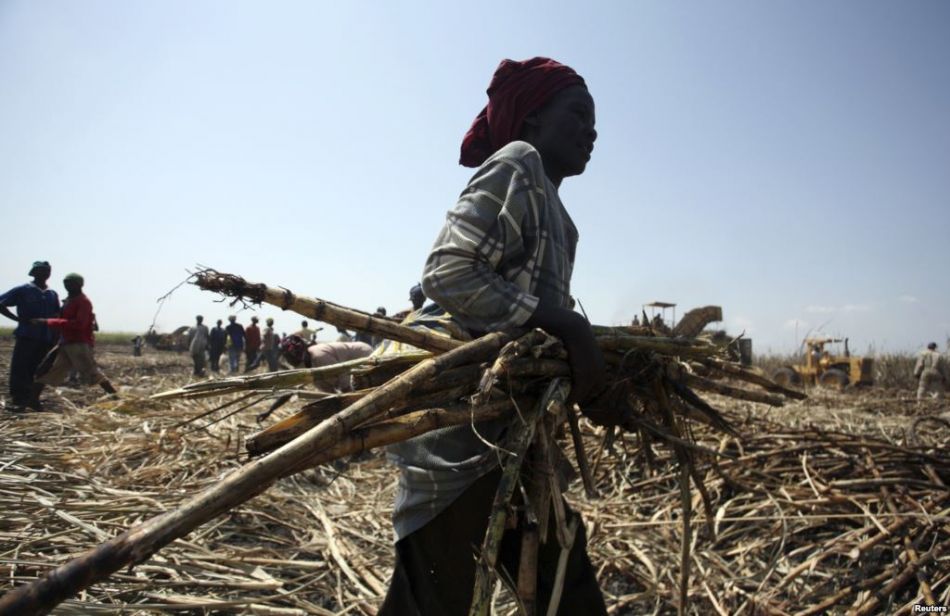 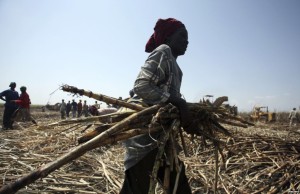 The production of sugarcane will increase the production of sugar, even more in Zimbabwe . The Tongaat Hulett , only group in the sugar production area, in the country , increased production forecast for this year , due to heavy rains in the region , which favored the cultivation of sugarcane. About 460 tons were being laid down , until then, but now the numbers have risen to over 500,000 tons .
It is estimated that production will increase further with the cultivation of 3,300 new hectares of cane lands to new farmers . Sugar production in Zimbabwe grew by 28 % during the last harvest .
Triangle and Hippo Valley Mills , both wholly owned by Tongaat Hulett , the combined capacity of crushing reaches about 4.8 million tons of sugarcane and production of 640 thousand tons of sugar per year .