Zimbabwe will keep the E15 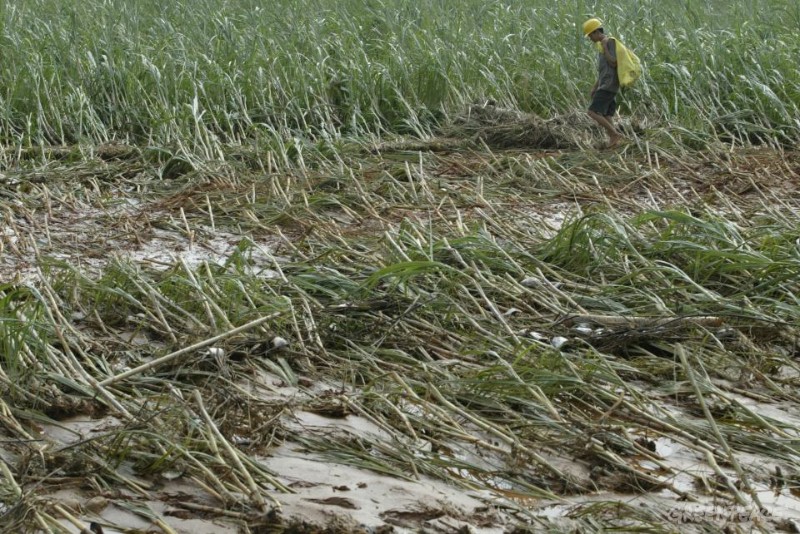 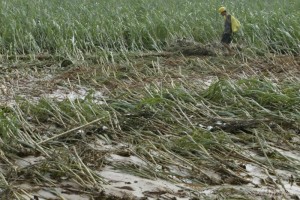 The Zimbabwean government has announced it has no intention of using the E20 for now, and the blend mandate is maintained at current levels of 15% ethanol in gasoline or E15, according to the newspaper “New Zimbabwean”.

Last year, the Minister of Energy and Development, Dzikamai Mavhaire, had announced that the government would regularize the mandatory blending of 20% ethanol in gasoline by April this year, which ended up not being successful implemented due to low production of sugarcane . Thus, the government will keep the E15, regularized since December last year, while it increased its share in the largest sugar factory in the country, Tongaat Hulett, to increase its production.

It was found that the low production is a result of excessive rainfall in the cane fields, which led ultimately to a decline in sugar production as much as ethanol.