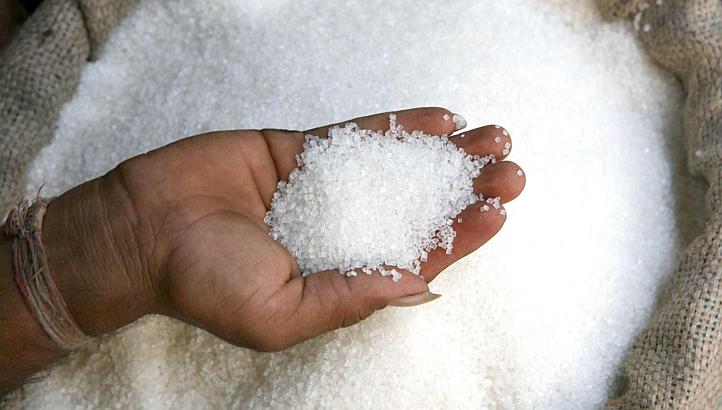 A GLOBAL markets research think-tank, BMI Research, says Zimbabwe’s sugar sector has potential for growth once there is an improvement in access to key export markets.

Such a development could lead to increased productivity, the think tank said.

In its forecast for the medium term, the United Kingdom-based firm said Zimbabwe’s sugar sector could grow by a marginal 14,6 percent in five years to 2019 if factors that militate against increased production were removed.

“We are more optimistic regarding the sugar sector, where access to key markets and potential for productivity improvements will drive production over the long term. Although we forecast a domestic sugar market surplus, the sector remains below potential and our forecasts are relatively subdued despite our expectations for higher average prices than current levels in the coming years,” BMI said in its report released this month.

“Sugar production to 2018/19 (could increase by) 14,6 percent on the 2013/14 level to 561 800 tonnes. An overall improvement in sugarcane yields, greater efficiency of mills and long-term access to export markets will be key drivers of production growth,” the report said.