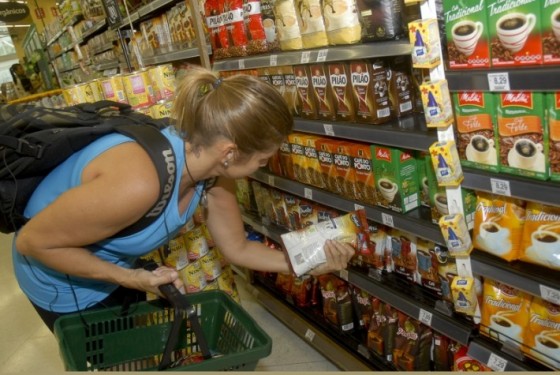 World food prices fell for a fifth straight year in 2016 as losses in cereals, meat and dairy outweighed rises in sugar and vegetable oils, the United Nations food agency said on Thursday.

Prices remained stable in December from the month before, according to the Food and Agriculture Organization’s (FAO) main food price index, which has edged up steadily after hitting a seven-year low in January.

The full year 2016 logged a 1.5 percent annual drop in the index, which measures monthly changes for a basket of cereals, oilseeds, dairy products, meat and sugar.

December’s reading of 171.8 points versus 171.9 points in November resulted from strong gains in vegetable oils and dairy largely offseting falls in sugar and meat, the FAO said.

Sugar prices rose by about a third across the year, despite an 8.6 percent dip in December that mainly stemmed from a weaker Brazilian real against the dollar and an expected jump in production in Brazil’s main sugarcane-growing region.

Cereal prices steadily declined during the year, ending 39 percent below their 2011 peak.

Vegetable oil prices reached their highest since July 2014 in December. Palm oil rose on low global inventory levels and tight supplies, while soy oil quotations were boosted by the prospect of rising use for biodiesel in North and South America.