Workers of sugar mills in South Africa are on strike 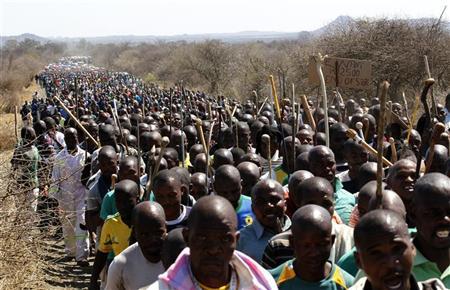 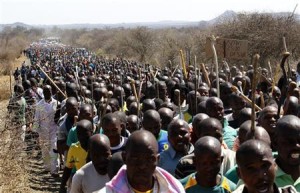 About 5,500 employees of sugar mills in South Africa are preparing themselves to go on strike today in the country to require a 11% increase on their salaries . This is the first , since a strike that lasted 10 days in 1997 , according to data compiled by Bloomberg. The two largest producers in the country, Illovo Sugar Ltd. and Tongaat Hulett Ltd., offered increases of 8.5 %, which is not so far from the goal of workers . Thus it is believed that the strike will not last long , according to spokesman from Tongaat . Employees of sugar factories receive around $ 531 per month , while the inflation rate recorded an increase of 6.1 % in April , according to Statistics South Africa . Moreover , the strike is protected by law in the country , that is, workers can not be dismissed .