With super harvest, is corn output to make ethanol? 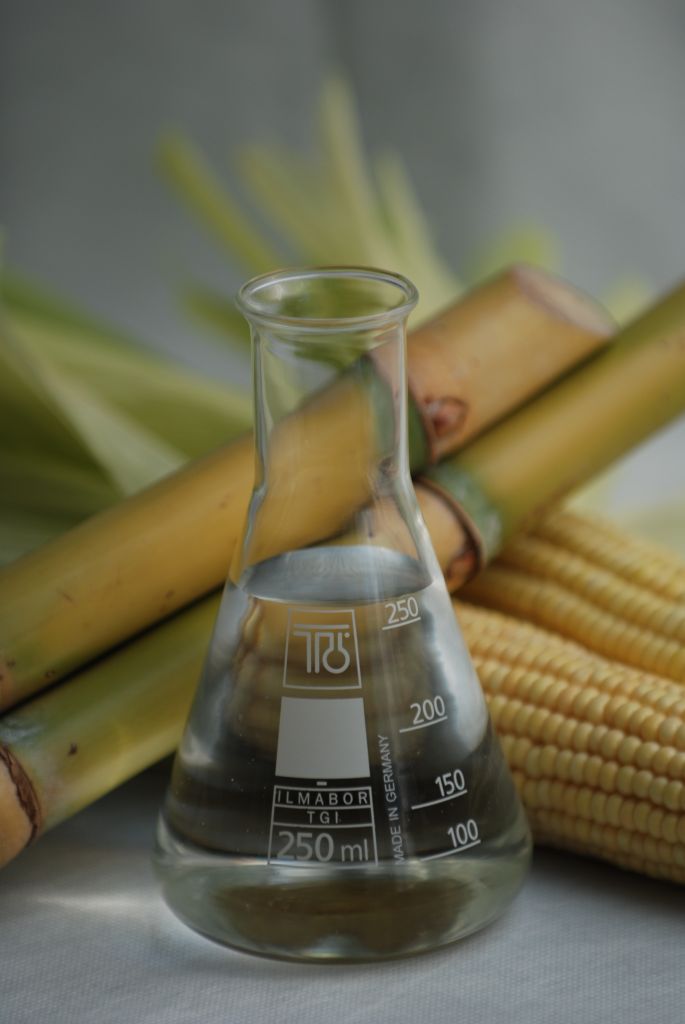 With an estimated production of 50 million tons, 4% higher than summer crops and previous off-season, the corn will have a super harvest in 2015.

The problem is not only drain this production estimated, but put an end to high grain stocks, as the warehouses of the major producing regions of the country (Mato Grosso do Sul, Mato Grosso and Goiás, etc.) are also crammed with part of soybeans harvested this year.

Export would be the output, because the dollar is over R$ 3 is an extra attraction. But the foreign market does not respond positively. China, as measured by JornalCana ​​portal, is properly stocked with enough production for internal consumption.

Despite maize production fall forecast in the US of 4,1%, according to an evaluation of the Agroconsult consultancy, reaching 346 million tons, compared to 361 of the cycle 14/15, the international market skid because of stocks available .

It remains the internal market for Brazilian corn. During the seminar Prospects for Agribusiness in 2015 and 2016, held on Tuesday (16) by the BM&FBovespa and the Ministry of Agriculture in the state capital, the grain was debating round theme.

Fernando Pereira, from Agroceres, and one of the debaters recalled that half of the planned 49 million tons to be produced has guaranteed consumer market. What about the other half?

A representative of the Banco do Brasil, present at the debate, questioned if  the surplus corn can’t increase the supply of raw materials for ethanol production. This question was also made by Luiz Silvestre Coelho, from Sucen trader, in another round in the same event.

André Pessôa, director of Agroconsult and speaker of the round on corn, recalled that the grain can even thicken the allocation to make ethanol, but it is a palliative output.

First because, he said, the excess supply in Mato Grosso, which are two of the flex distilleries (Libra and Usimat) that make biofuel with sugarcane or corn, it would be enough for a certain period. The offer of little crop of corn in the state, according to Conab, should rise from 18 million tons and much of this volume will be extra.

“The problem is to dispose of consumption for ethanol that could be done with the extra corn,” said Pessôa. He said that the consumer market near the mills is not sufficient to attend the extra production of biofuel.

And carry ethanol from MT to other regions would require extra freight costs, fuel etc. “If it is to carry ethanol with viability, better to take the corn,” he said.

Corn is used to make ethanol in the period between harvests of sugarcane, between January and March in the Center-South region of the country.

The Usimat, set in 2011 in the city of Campos de Júlio, processed 342 thousand liters of corn ethanol per day, using 900 tons of grain, at an average of 2,6 kilograms of corn per liter. In total, the 14/15 crop of the unit would generate 62 million liters.

Libra is in the municipality of São José do Rio Claro, also in Mato Grosso.