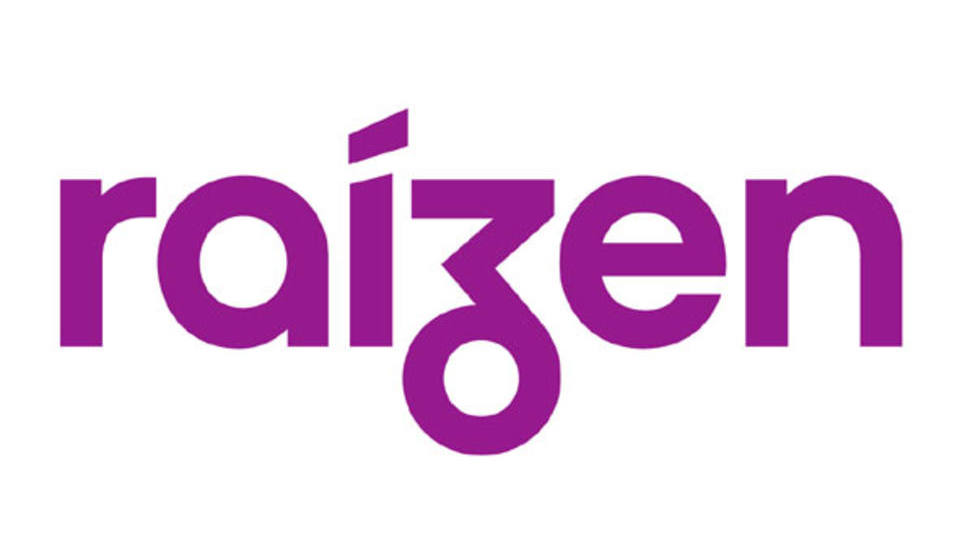 Raizen and Wilmar Sugar Pte. will ship about 4.5 million metric tons of raw sugar a year from Brazil, according to a statement from the companies, which own an equal share in the venture. The country is the world’s largest sugar exporter. The new firm, known as RAW, will start marketing sugar from Brazil’s 2017-18 season that begins in April, according to a spokeswoman from Raizen, the nation’s top sugar and ethanol maker.RAW will be one of Brazil’s biggest sugar exporters and challenge Alvean, a tie-up between Cargill Inc. and Copersucar SA that traded 5 million tons from the South American nation last season. The new company will be based in Singapore and Jean-Luc Bohbot, head of sugar at Wilmar, will become chief executive officer. A subsidiary in Sao Paulo will be responsible for sourcing sugar.

“Our main incentive is the potential to further improve the return to our production assets by strengthening our presence in the international market,” said Leonardo Gadotti, executive vice president of logistics, distribution and trading at Raizen and now chairman of RAW. “This will be achieved through a strategic partnership in the trading segment with our partner Wilmar.”

The joint venture will export Raizen’s output of about 3 million tons of raw sugar as well as sweetener sourced by Wilmar’s operations in Brazil, according to the statement. RAW will have 10 to 15 employees that are still to be appointed and will include members of both companies, according to Raizen’s spokeswoman. All regulatory approvals have been obtained.

Wilmar has expanded its presence in the sugar industry since entering the market in 2010 through the acquisition of Sucrogen Ltd. in Australia and refiner PT Jawamanis Rafinasi in Indonesia. It also has access to refineries, including a stake in Morocco’s Cosumar S.A. and India’s Shree Renuka Sugars Ltd., according to the company’s website.

RAW will benefit from Wilmar’s extensive network of customers globally, helping Raizen to consolidate its position in Brazil. Raizen, which itself is a joint venture between Royal Dutch Shell Plc and Cosan SA Industria & Comercio, has 24 production units and also makes about 2 billion liters of ethanol a year.