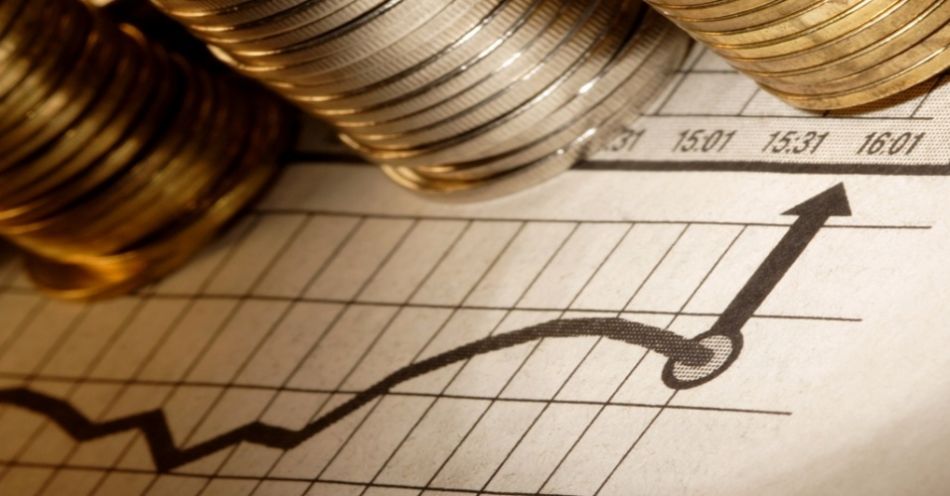 Hoang Anh Gia Lai Group (HAGL) has finally confirmed that it is negotiating with Thanh Thanh Cong (TTC) on the transfer of its sugar mill in Laos to TTC. As both of them are giants in their field, the deal is expected to lead to big changes in the industry, according to local press reports.

In the latest move, TTC has merged SEC with SBT and NHS with BHS, while analysts predicted that BHS and SBT would merge in the future. TTC will still own the advantages which SBT and BHS have – advanced technology, experienced staff, strong brands and a large retail network.

TTC has also increased its investments in other sugar companies, such as Duong Nuoc Trong, Bourbon An Hoa, Duong La Nga and Duong 333 in an ambitious plan to strengthen its position in the industry.

The acquisition by TTC comes amidst reduction in import tariff on sugar products to 5% in ASEAN Economic Community (AEC) which Vietnam joined late last year. The tariff will be further cut to zero percent after 2018.

This has raised a big concern for Vietnam’s sugar industry, which, as the Vietnam Sugar Cane and Sugar Association (VSSA) acknowledges is not cost competitive with other big producers in AEC, Thailand in particular. While it costs US$375 to make one ton of sugar in Thailand, the figure is US$518 per ton in Vietnam, according to OECD Stat.

Therefore, the urgent task for sugar companies is to be competitive. And this includes consolidation and economies of scale.

The purchase of HAGL’s sugar mill is TTC’s step in realizing the strategy. HAGL has 6,000 hectares of sugarcane in Laos, with favourable conditions which allow yields of 120 tonnes cane/ha.