Vietnam governmet wants ethanol to become popular in the country 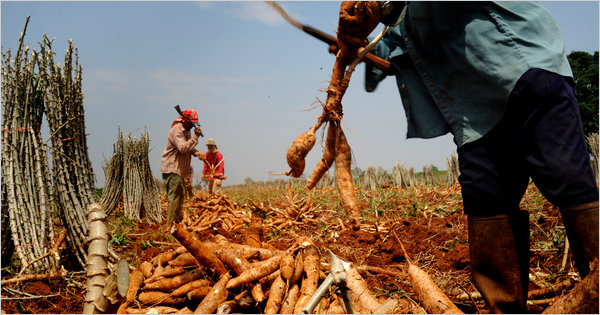 To popularize the use of biofuels, the government of Vietnam claims that ethanol will be sold in all localities of the country by 2015, according to Shangaidaily.com. In July 2013, the JornalCana ​​had reported that despite the intentions of the government, biofuel was virtually unknown in Vietnam.

According to the spokesperson, since then, producers have been prepared to sell E5 or 5% ethanol in gasoline by at least seven provinces in 2014. Such areas include the capital Hanoi, beyond the major cities of the South and North and Ho Chi Minh City, Hai Phong and Da Nang among others.

The Petrolimex issued a statement that will sell E5 in Quang Ngai Province from September 1 this year, and thereafter intends to expand to other provinces.

Vietnam currently has six units producing biofuel from cassava, with capacity to produce about 535 million liters of ethanol per year. Based on this capacity, the plants could fully meet the country’s demand for biofuels until next year. Currently, the price of E5 is the same as the price of 92-RON, name given to the most popular gasoline in the country.