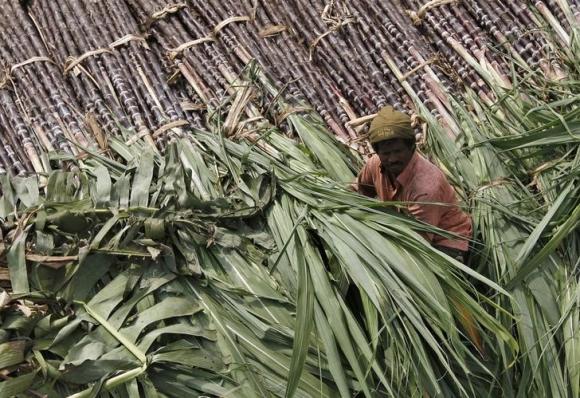 Production in U.P. is likely to go up because of higher cane crop yield, the officials said after a meeting of representatives from India’s leading sugar producing states.