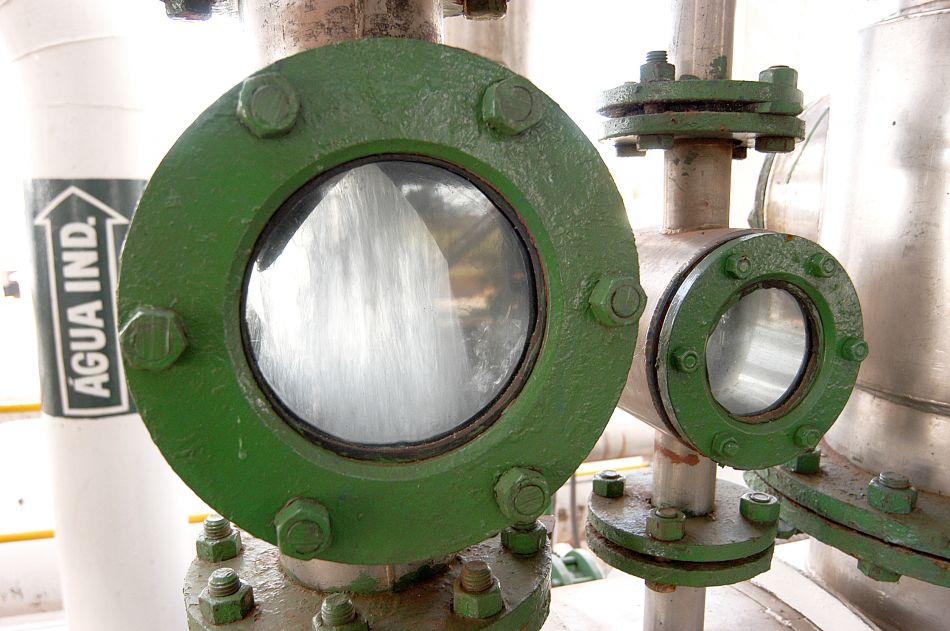 The sale of hydrous ethanol has moved the mills in the Center-South. In the accumulated of the harvest 2015/16, were sold 1,46 billion liters, an increase of 49,39% over the volume of the previous harvest, which totaled 977,52 million liters in the same period.

With incentives for reintegration of this biofuel in Brazilian tanks, mills in the region have leveraged the commercialization of this one. In April this year, the average sales volume reached 48,68 million liters, an increase of 4,01% compared to the record level of 2014/15 (46,80 million liters).

Domestic sales of anhydrous fell by 21,43% in this period, totaling 678,19 million liters. In the same period last year were sold 863,18 million liters.

The accumulated ATR reached 109,31 kg. In the same period in the previous harvest, this number reached 107,55 kg.

As reported by Unica, the forecast is that the crop continuous with more alcohol, with the rhythm of production and consumption of hydrous ethanol.