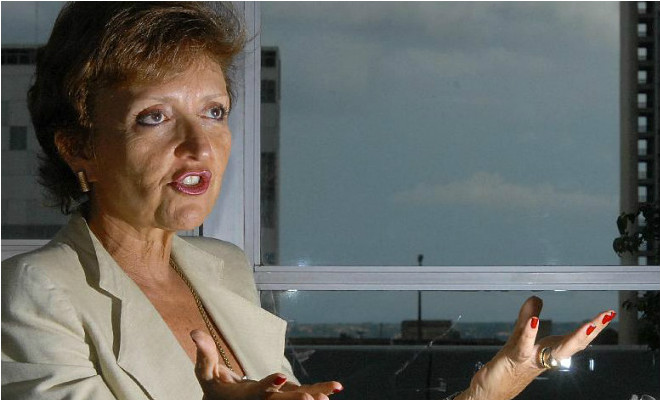 After several months in search of a strong name to represent the sugarcane industry with the federal government, Unica (Brazilian SugarCane Industry Union) announced on Tuesday afternoon the hiring of Elizabeth Farina for the position of chief executive of the entity. The economist replaces agronomist Marcos Jank, who stepped down in April this year.

According to the president of the Board of Unica, Pedro Parente, Farina brings to the role technical credentials and experience in relevant positions in the Federal Government. “She has exceptional conditions to lead the organization and contribute to overcoming the enormous challenges that the industry of sugar, ethanol and bioelectricity currently faces.”

Elizabeth Farina assumes his new duties on Unica from December 1.