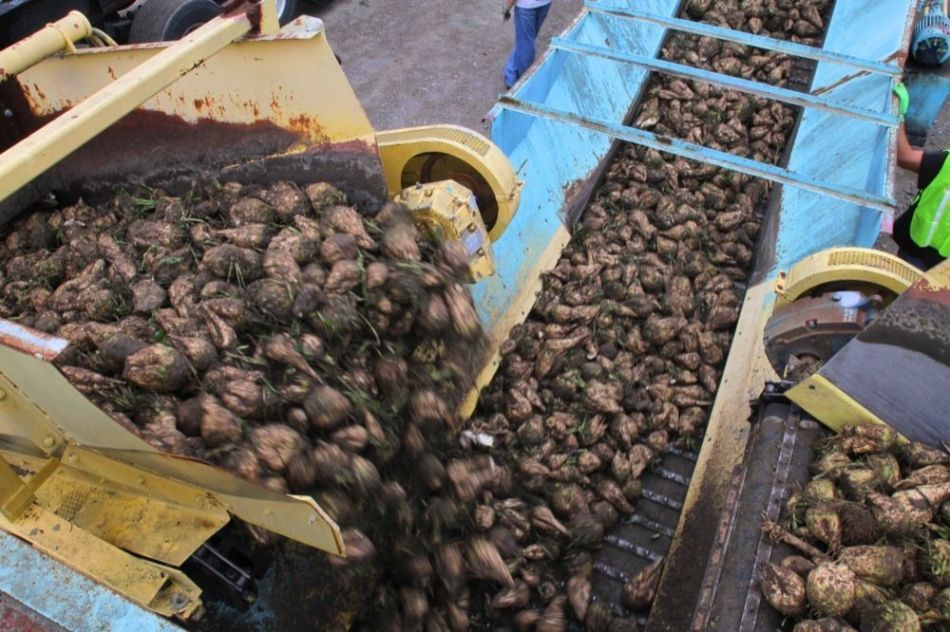 Germany’s Pfeifer & Langen has completed the acquisition of six sugar factories previously owned by bankrupt T-Zukor, according to Interfax-Ukraine.

Local analysts reporting on the acquisition note that the six plants will require significant upgrade and Pfeifer & Langen will have to actively source sugar beet from farmers to supply the factories. There is little doubt that the beet acreage will have to increase.

Financial details of the deal were not disclosed.

Radekhiv, currently the third largest sugar producer in Ukraine, with a market share of 12.4%, is expected to become the second biggest producer in the country once all the acquired factories commence sugar production.