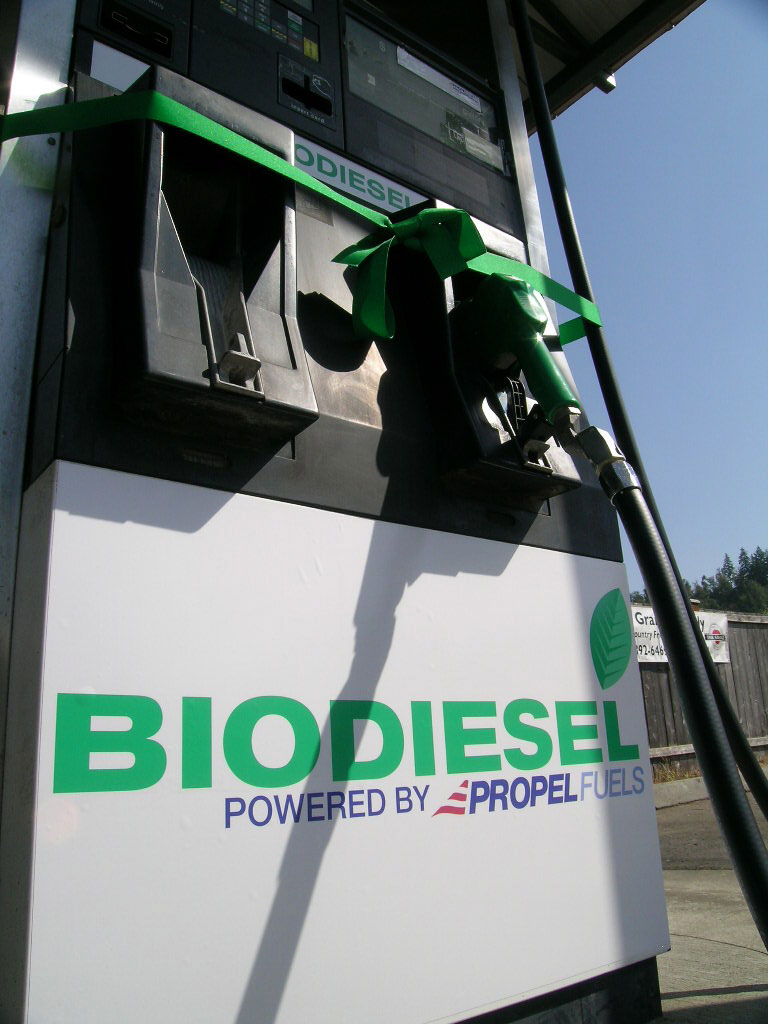 In the UK, biodiesel use rebounded during April to October 2016, Renewable Transport Fuel Obligation data showed Thursday, with consumption up nearly 10% on the year at 398 million liters in line with 3% higher fossil diesel use yet ethanol consumption fell more than 6% to 386 million liters as gasoline demand fell slightly.

Of the 803 million liters of renewable fuel consumed, just 457 million liters complied with sustainability criteria, 67% of which was double counted due to waste feedstock.