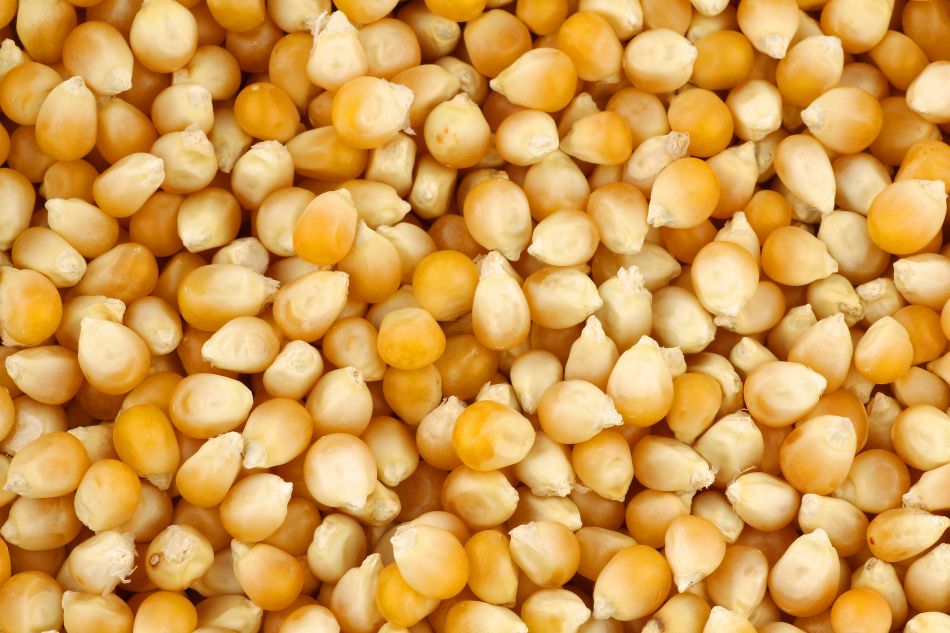 Corn traders focused on exports and stockpiles before the release next week of U.S. Department of Agriculture data. Analysts are expecting USDA will raise its outlook for corn supplies in a monthly supply and demand report.

“U.S. exporters remain the world’s ancillary supplier of wheat while most global buyers look to source supplies from the lower-cost providers like France, Russia and Argentina,” Van Trump said.

Early in the trading session, crop futures came under pressure from a sell-off in financial markets fuelled by jitters about China’s economy.

The best chance soybean futures have to advance in the coming days is if traders buy back previously sold positions ahead of the next week’s USDA crop reports, according to Summit Commodity Brokerage.