U.S., Cuba to negotiate billions in claims against each other 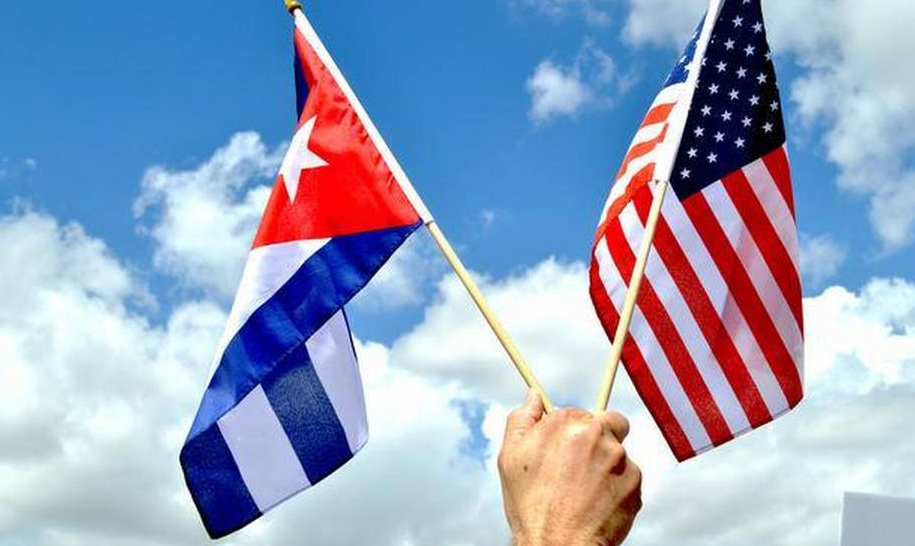 Cuban and U.S. officials on Tuesday will begin to untangle one of the most complex obstacles to normalization of relations between the two countries: the claims of Americans whose property was nationalized after the 1959 revolution and Cuban counterclaims for damages caused by the U.S. trade embargo.

The talks in Havana are the latest in a series of bilateral meetings since the two former Cold War adversaries restored diplomatic ties in July this year.

Some 5,913 U.S. corporations and individuals have been awarded $1.9 billion worth of claims for factories, farms, homes and other assets that were nationalized in Cuba after Fidel Castro’s rebels came to power on Jan. 1, 1959.

Those claims, registered with the U.S. Justice Department’s Foreign Claims Settlement Commission, are now worth roughly $8 billion when including 6.0 percent annual interest.

Cuban law ties the settlement of the claims to U.S. reparations for damages resulting from the embargo and other acts of U.S. aggression against Cuba. Cuban estimates of that damage range from $121 billion to more than $300 billion.

Neither side is eager to pay the full value, setting up a negotiation.

“The meeting is the first step in what we expect to be a long and complex process, but the United States views the resolution of outstanding claims as a top priority for normalization,” the U.S. State Department said in a statement on Monday.

Cuba nationalized all foreign businesses and reached settlements with owners from other countries. The government recognizes the U.S. claims but it cut off negotiations in response to the decision by former President Dwight Eisenhower to suspend Cuba’s sugar quota in 1960.

The claims sat dormant for half a century as a result of the U.S.-Cuba estrangement, which ended a year a ago when U.S. President Barack Obama and Cuban President Raul Castro announced detente.

Many of the nationalized companies no longer exist and individual claims have been passed to heirs.

The largest claim, by the Cuban Electric Company for more than $267 million, has changed hands several times due to mergers and acquisitions and is held by Office Depot, itself a takeover target of Staples Inc pending antitrust review.

With interest that claim is now worth more than $1 billion.