U.S. and Mexico far from an agreement on sugar exports 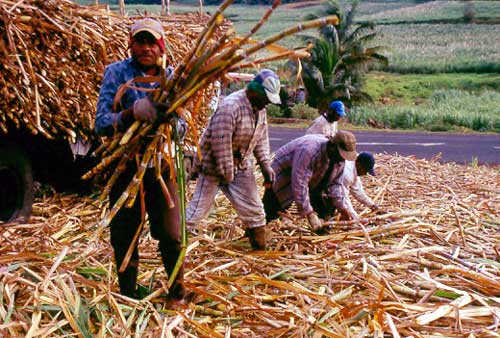 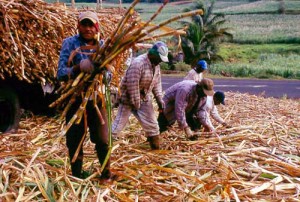 The administration of President Barack Obama set a formal investigation into the alleged charges of dumping by producers of Mexican sugar, and the situation is far from over , according to McClatchy U.S. press .
The U.S. sugar producers argue that the growing number of Mexican exports triggered a collapse in the price of sugar on the U.S. market .
A spokesman for the American Sugar Alliance , Phillip Hayes , told the American press this week that the sugar industry faces losses of up to $ 1 billion per year , caused by the practice of dumping , ie selling prices lower than the production cost , the sugar from Mexico .
This dispute is beginning to affect various parts of both countries , involving hundreds of thousands of jobs and fields of sugar cane in Florida , Texas , Louisiana and Hawaii . In addition to sugar beet farms in the Red River Valley of Minnesota and North Dakota , along with California , Idaho and the Pacific Northwest .
The International Trade Commission will vote to May 9 , to assess whether in fact Mexican imports are harming the U.S. sugar industry , and if there is a vote , the situation in Mexico can be complicated .
Since the beginning of objections , Mexico denies practicing dumping on the U.S. market.