Thailand will produce less sugar due to drought 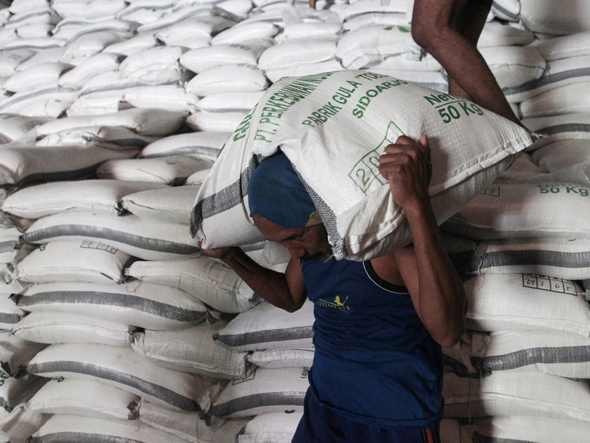 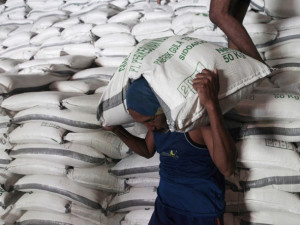 Thailand, second largest sugar exporter in the world, may have production below expectations due to adverse weather conditions, according to Bloomberg.
Industry experts estimate that for the harvest started on November 25, 2013, the country will produce less than 11 million tons from 12 million tons estimated previously, despite being just over 10 million tonnes in 2012/13. The cane harvest will be 105 million tonnes, well below the forecast of 110 million tons.
The losses of the drought has raged for 32 of the 77 provinces of Thailand, according to the Ministry of Agriculture.