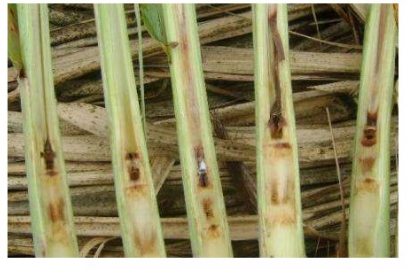 Thai government has approved building of 25 new sugar factories, according to the Office of the Cane and Sugar Board (OCSB). This would increase the number of factories to 79 over the next five years.

The expansion of the sugar industry is being seen as a part of the government’s plan to stimulate the economy.

According to local press, companies granted new licences will start building the plants within five years.

The expansion strategy includes increasing outputs of ethanol (to 5.4 mln litres from 2.5 mln litres currently) and cogenerated power (to 4000 MW from 1542 MW currently).

It was not yet disclosed whether the government will encourage investments through soft loans or how much money will be invested in this expansion.