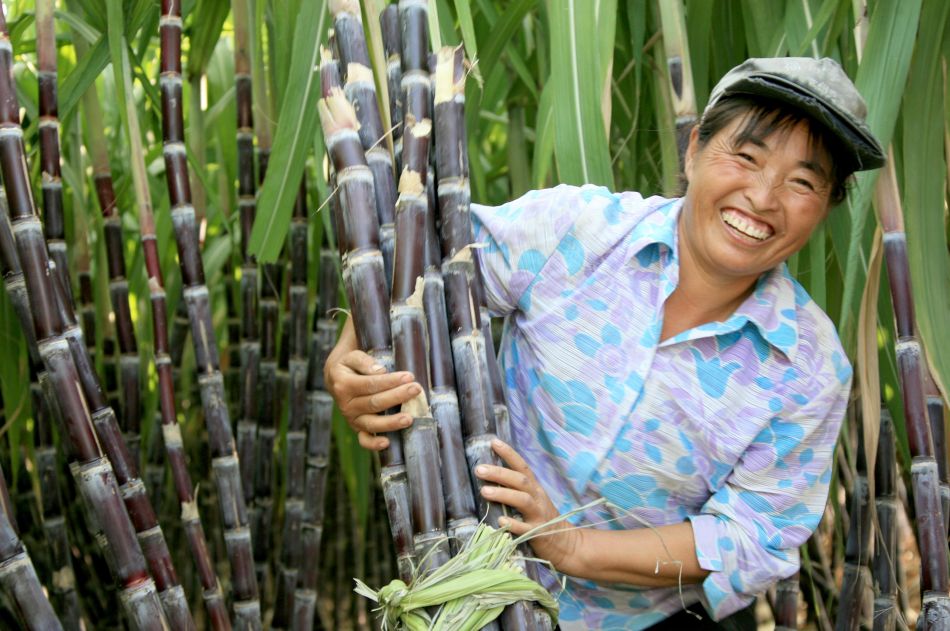 Buriram Sugar Plc (BRR) has filed an application with Thailand’s Securities and Exchange Commission (SEC) to launch an infrastructure fund to raise money for the expansion of its core sugar business as well as its renewable power business, reported Bangkok Post.

Fund will also be set aside to develop the company’s fourth bagasse-based power plant when the company’s sugarcane crushing capacity has risen.

“We aim to build up our refining factory first to produce refined white sugar to serve rising demand on the world market,” said Mr Pattarapong.

The company has a sugar producing capacity of 340,000 tonnes. It is expected to produce 230,000-270,000 tonnes of sugar this year as the drought has cut Thailand’s cane supply, reducing output for sugar millers across the country this year.

Normally, of Buriram Sugar’s total production, around 50% is raw sugar exported to major consumers such as Indonesia and Japan, as well as industrial use in the production of beverages and packaged food.

He said the company plans to start producing refined white sugar to secure additional premium of US$70-$100/tonne over raw sugar.

While Buriram Sugar has not disclosed how much money it is expecting to raise from the fund, as disclosure would infringe SEC rules, the budget for investing in a new refined sugar factory will be about THB1.5 billion (US$42.5 mln), Mr Pattarapong said.

He said the company will need about a year for construction and machine installation before production begins in 2018. The refined sugar is expected to be exported mainly to China.

The capital raised from the infrastructure fund this time will also be set aside for expansions in sugar-related businesses such as ethanol and biomass power plant.

He said the company hopes to develop an ethanol factory, but with the current volatile oil prices, at the moment, this is a long term objective.