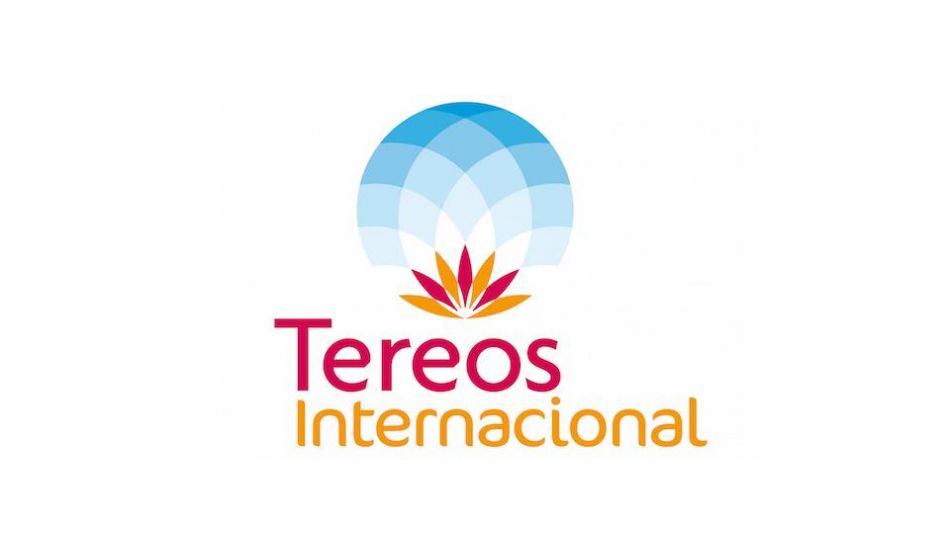 Sugar production at nine French sugar plants run by Tereos has been affected  by a strike over pay that started last week, Reuters reported.

Production at the plants was interrupted  because of stoppages caused by striking workers.

A meeting with unions later this week will determine if Tereos would shut down production completely at the plant, said the company’s spokerperson.

The strike, which began last Thursday, comes during the annual production season in France that coincides with the sugar beet harvest.