Nordzucker Processes an Extra 2.5 Tons of Sugar Beet in 2016 Ahead of Removal of EU Quotas 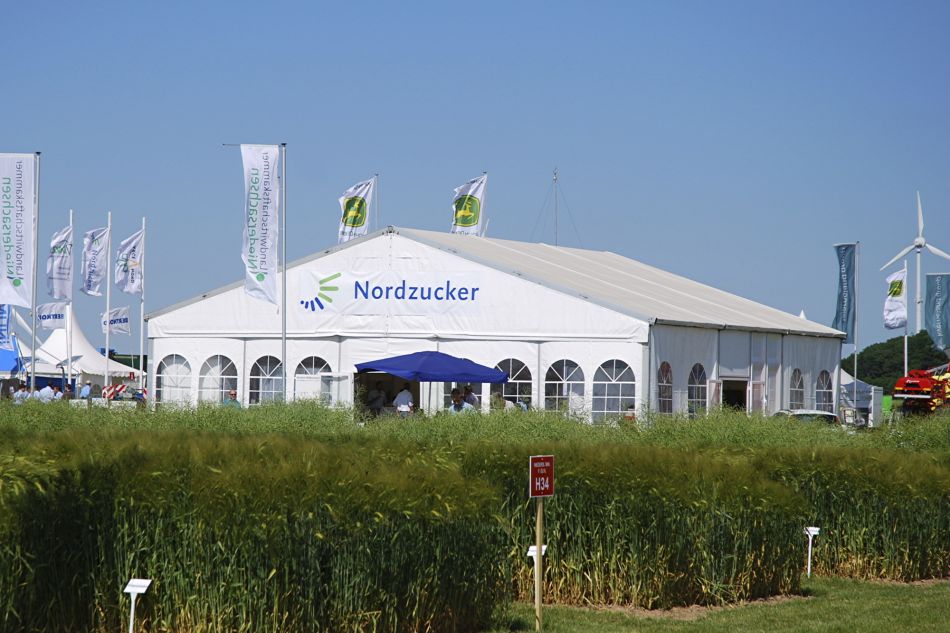 Nordzucker has processed an extra 2.5m tons of sugar beet in 2016 ahead of a year which will see the removal of sugar quotas and minimum beet prices across the EU. The German company, which operates across Northern Europe, processed 15m tons of beet across its 13 plants overall in 2016, compared to 12.5m tons the year previous. European Union sugar production quotas will be removed in the autumn of 2017, allowing beet sugar production to rise further for the likes of Nordzucker and its rivals.

“We have conducted an overall stable campaign at our plants this year. Only at the beginning of it did some of our plants have to deal with a greater proportion of weeds,” said Axel Aumüller, chief operating officer, commenting on Nordzucker’s performance over the year.

“First and foremost, this is the result of continuous investment in our sites and our targeted and centrally managed maintenance efforts. All this is necessary to continue producing in a competitive manner and in line with market requirements.”

“We had overall favourable weather, which was extremely conducive to the growth of the beet. The good result, however, is also due to our cultivation advice and close working relationship with the farmers,” explains Dr Lars Gorissen, chief agricultural officer. “We are moving in the right direction and will increase our yields further; our beet will stay competitive in the future.”

Germany had a “very good” season. With some 13.5 tons of sugar per hectare (previous year: 13.0 tons), yields were above the long-term average, albeit with significant regional fluctuations and some peak scores. Even though a very dry September and a lack of sunshine in October prevented even better results, the high beet quality contributed to stable processing at the plants.

The two plants in Nakskov and Nykøbing processed above-average beet yields up to the turn of the year over an average of 101 days. Coming in at 12.8 tons, the sugar yield was on a par with last year’s level. In the spring, the beet had been drilled under favourable conditions. The summer, however, was drier than normal, giving difficult harvesting conditions at the start of the campaign.

This year’s campaign at the Örtofta plant lasted around 116 days and will likely come to an end on 9 January. With a sugar yield of 11.4 tons per hectare (previous year: 10.8 tons), the results are up slightly on the five-year average. Subsequently, the beet sowing in March/April followed favorable growing conditions. Early frost at the beginning of November, created difficult harvesting conditions in some areas and presented a few challenges at the end of the campaign.

Säkylä in Finland was the first plant to complete its campaign back in November, with aN above-average sugar yield of 6.7 tonnes per hectare (previous year: 5.3 tons. The beet growing season was characterized by very favourable weather conditions however drier from early autumn. The virtually uninterrupted processing period lasted a total of 57 days.

The Kedainiai plant in Lithuania was operating at a high level and more or less without interruption over 106 days until 30 December. Despite a slight delay in sowing and a slightly unsettled spring, subsequent good growth conditions resulted in above-average sugar yields of 11.6 tons per hectare (previous year: 9.6 tons).

This year, the weather conditions in Poland were extremely conducive to beet growth. On the back of two very dry years, there was sufficient precipitation this year, giving rise to strong yields. The sugar yield of 12.8 tons per hectare is up considerably on the previous year’s level (previous year: 10.0 tons). The campaign lasted 104 days on average and ended on 4 January in Opalencia.

It is anticipated that the Trencianska Teplá plant will end its campaign on 22 January after 130 days of processing. This will mark the end of an outstanding year in Slovakia – and one that brought with it very high yields. This year’s sugar yield per hectare stands at 12.9 tons (previous year: 9.9 tons). Unlike in previous years, enough precipitation fell (especially in summer) for the beet to grow extremely strongly.