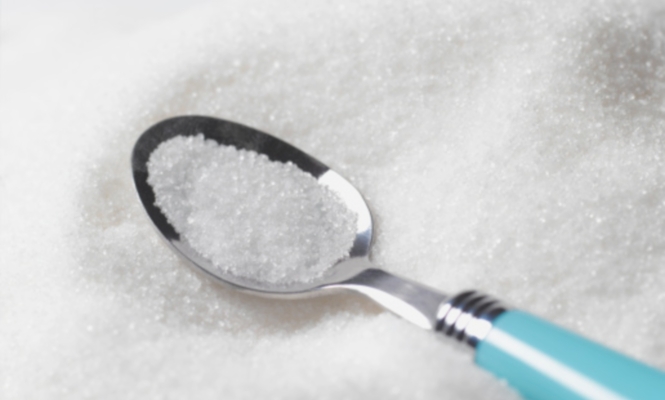 The Cuban ambassador in Damascus acknowledged that there is a strong interest from the Syrian Government in importing raw sugar from the Caribbean country.

The Syrian Minister of Industry, Ahmad al-Hamu, discussed with the Cuban ambassador in Damascus, Rogerio Santana, ways to boost cooperation in the pharmaceutical, agricultural and food industries.

At a meeting held in that capital, the minister expressed the Syrian government’s interest in importing raw sugar from the Caribbean country, as well as inviting Cuban companies to establish industrial projects in Syria.

In addition to reaffirming the need to promote the exchange of know-how in certain areas, Minister Hamu reaffirmed Syria’s willingness to export textiles, olive oil and other products to the Cuban market.

Ambassador Santana congratulated the Syrian people on the recovery of Aleppo from the hands of the terrorists and reiterated Cuba’s support in all international forums.