Sugarcane production in Bolivia to fall 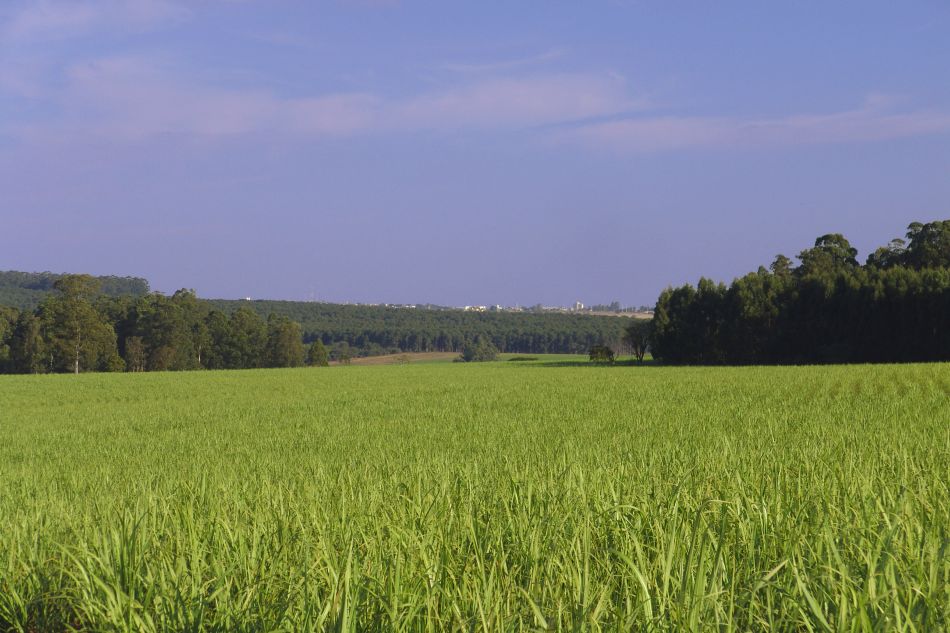 Cane growers in Bolivia, called cañeros, warned that they can only ensure the provision of cane for the domestic market until the middle of next year. According to them, from 2017 there will be problems if the government does not apply incentive measures for the sector. Among the issues afflicting the sector, mainly is smuggling and importation of sugar.

The estimate is that sugar production in Bolivia will fall 10 percent this year. According to the union, 2015 will end with a national production of 8,485,200 quintals, a drop compared to the 9.428 million produced in 2014.

The general manager of the Agroindustrial Union of Sugarcane (UNAGRO), Marcelo Fraija, explained that the reduction of arable land due to little incentive from the government to producers, in addition to population growth, will create problems by 2017.

According to the president of the Guabirá Sugar Mill Carlos Rojas, reducing sugar production is due to weather problems and resistance from producers to renew their crops, fearing that if they opt for this measure, smuggling will use the vacuum to dominate the market, and they are afraid of  not finding markets for new production.

For Rojas, the solution to stop the decline of sugar production lies in the implementation of incentives at the stage of planting and harvesting and in the search for markets to accommodate the sugar produced.

With information from  El Tempo