Sugarcane crushing in Brazil in 2016/17 is expected to reach 680 million tonnes, says US official 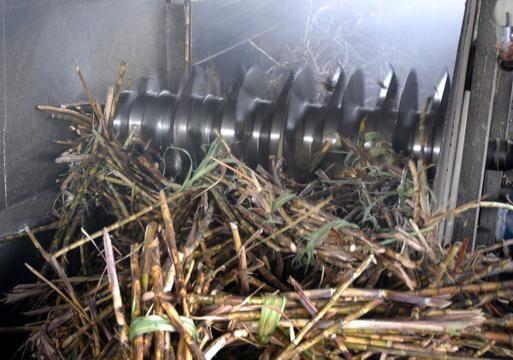 Sugarcane crushing in the 2016/17 season in Brazil was estimated at 680 million tons, a 2 % increase from the previous season, said on Wednesday the agricultural official of the United States, due to “good weather conditions that favored the development of the sugarcane “.

The official also predicts that 43 percent of production is going to be transformed into sugar and 57 is going to be intended for ethanol in 2016/17, compared to 41 percent and 59 percent respectively in 2015/16.