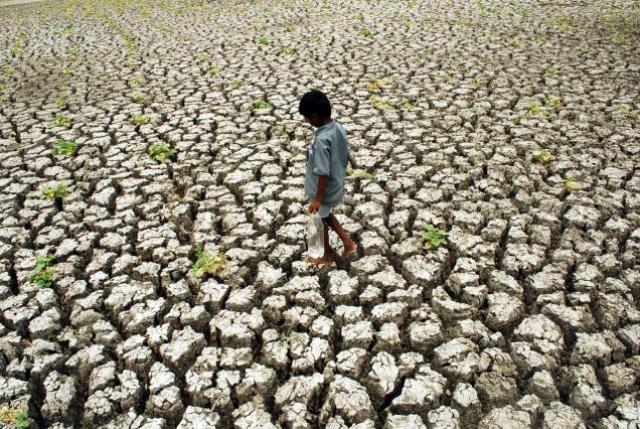 Sugar production in India will be 15% lower during the 2016-17 season compared with the previous year due to a drought in Karnataka and Maharashtra which is forcing mills to close crushing early, industry body Indian Sugar Mills Association (ISMA) said in its second advance estimates released on Wednesday.

Indian mills will likely produce 21.3 million tonnes of sugar during the year—the lowest in seven years— and 9% lower than ISMA’s earlier estimates released in September when it had forecast output of 23.4 million tonnes. In 2015-16, the mills produced 25.1 million tonnes. The sugar season begins in October and lasts until September the following year.

Despite the lower production, ISMA ruled out any possibility of imports saying there are sufficient stocks available with mills from the previous year. As per ISMA’s estimates, the 2016-17 sugar season will close in September with 4.85 million tonnes of surplus stocks. India’s domestic consumption of sugar is estimated at over 25 million tonnes per year.

While the dip in production could firm up retail prices and force the government to allow duty free imports, ISMA said in a statement that there was no shortage of sugar in the country and ruled out imports. It said there was enough sugar to meet domestic requirements that would leave a “healthy balance for the next sugar season (2017-18).”

Data from the price monitoring cell of the consumer affairs ministry shows that retail sugar prices in Delhi rose to Rs42 from Rs35 per kg over the past year.

The second advance estimates show that while production fell in Karnataka and Maharashtra, the northern state of Uttar Pradesh emerged as the top producer, primarily due to the use of a high yielding cane variety, Co0238.

ISMA said mills are likely to produce surplus sugar compared to domestic requirement in the next sugar season 2017-18 (beginning in October 2017) due to significantly higher cane plantings. With abundant water availability in reservoirs, production in Maharashtra and Karnataka will be back to normal, it said.

In 2009-10, India’s production fell to 18.9 million tonnes following a widespread drought, forcing the country to import over 4 million tonnes of sugar.