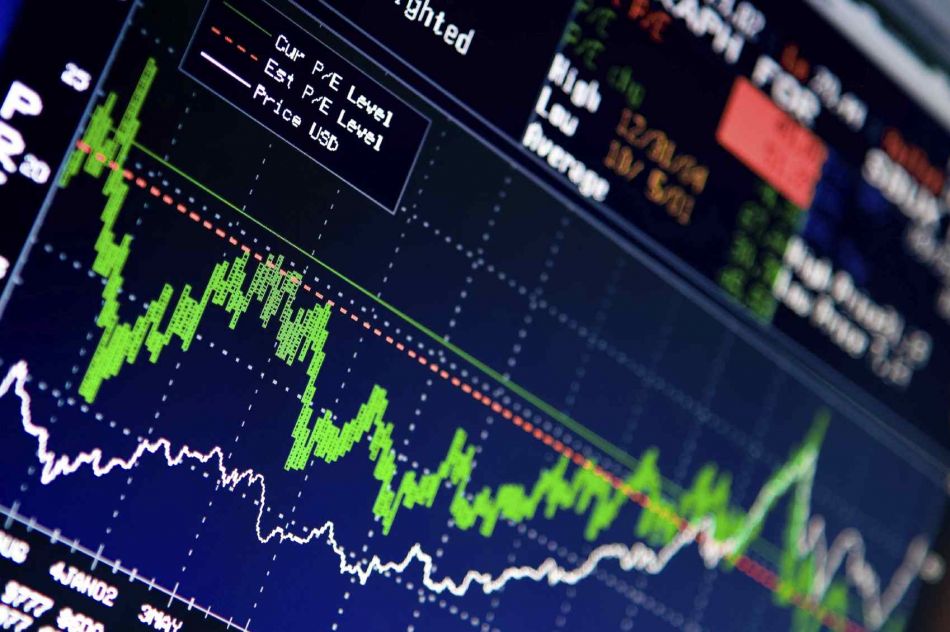 Sugar prices rallied Monday as a large physical order fueled speculations that demand may be more robust than expected.

Raw-sugar futures for October delivery gained 2.5% to 20.27 cents a pound on the ICE Futures U.S. exchange.

“It changes what had been lately a weak situation,” said Michael McDougall, director of commodities at Societe Generale. Lackluster physical demand had pushed the differential out to negative 45 cents by the end of last week, before widening to 51 cents during Monday’s trading.

The raw-sugar order caught people by surprise, as overnight data showed that sugar imports to China, the world’s top sugar buyer, were down 14% in July from a year earlier. The country has recently been shifting its focus to white sugar.

On the other hand, U.S. government reports showed on Friday that the net long position held by speculators only fell by 0.2% during the past week to 323,770 lots, still within shouting distance of the record level.

Analysts and traders continued to debate over the size of Brazil’s sugar production this year. The bearish Brazilian government production data is going against bullish data from industry group Unica showing less than expected production in the last half of July, said Jack Scoville, an analyst with Price Futures Group.

Nestle says will cut sugar in chocolate by 40%