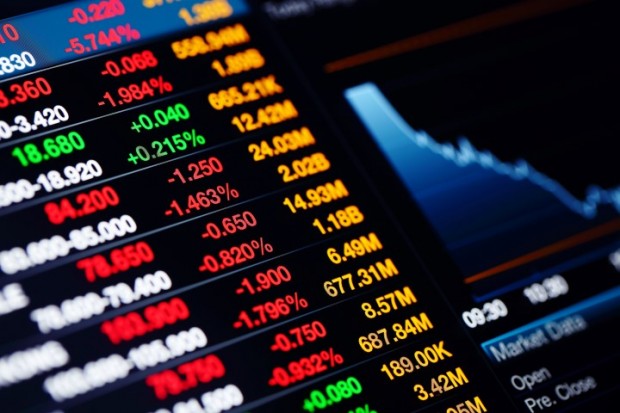 Sugar prices on the ICE futures market were higher on Wednesday, boosted partly by demand from Myanmar, while New York cocoa extended its slide and fell to the lowest level in more than eight years.

Dealers said sugar had been boosted by the strength of the whites market, noting the whites premium had risen significantly in the last few days.

Supportive factors include talk of demand from Myanmar, seen as a gateway for China, and the prospect of Indian imports later in the season.

“I think people are positioning themselves for Indian imports, although nothing has happened yet. There are also others who believe the Myanmar gateway for smuggled white sugar is opening again,” one dealer said.

Dealers said the market remained under pressure from concerns there could be significant volumes of unsold cocoa in Ivory Coast following recent defaults.

One of Ivory Coast’s main cocoa exporters’ associations on Tuesday called for the country’s marketing board to declare the amount of defaulted export contracts it has resold, stating the information is needed to stop a free fall in world prices.

Dealers said the market recent weakness had prompted funds to scale back long positions built up during a prolonged rise in prices driven by tight supplies.

They noted supplies of robusta remained very tight in Brazil.

Brazil’s Agriculture Minister Blairo Maggi said on Monday he has asked the country’s Foreign Trade Chamber (Camex) for authorization to open robusta coffee imports at near zero tariff, according to the ministry.

If Camex board approves the request, it would be the first time in decades that Brazil imports coffee, amid a robusta supply crisis that threatens to sharply reduce instant coffee production.