Sugar Price Rallies to Three-Month High, But Upside Could Be Capped 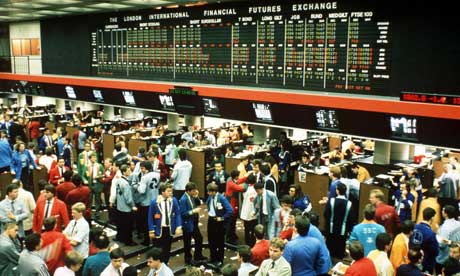 Raw sugar prices rallied to a three-month high on Monday, with the commodity continuing to gain strength from downgraded expectations for sugar production in India.

The latest leg higher, which saw the commodity climb to 21.49 cents per lb. on Monday, the highest price for the front-month contract since mid-November, came as Green Pool trimmed its estimate of India’s crop to 20.3 million tons from 20.5 million tons, due to the impact of dry weather in sugar growing regions Maharashtra and Karnataka.

Although prices are lofty, they have pulled back since reaching a four-year high in late 2016. Causing the pullback is the expectation for bumper yields from the upcoming crop in Brazil.

According to Reuters poll, Brazil’s main producing region will produce a record amount of sugar this year, eliminating the world supply deficit. The global market shifted to a deficit last year after half a decade of surplus production, but now for the 2017/2018 crop year the deficit will disappear, according to a Reuters poll of 18 market experts. As this deficit is eliminated, sugar prices will run into some resistance. The analysts see sugar prices little changed at 21 cents per lb. by the end of the first quarter and at 21.25 cents by the end of the year.

Millers in Brazil’s main center-south region will direct more than 47% of their cane crop to sugar output in the 2017/18 harvest beginning in April, according to the poll. This would be the highest percentage of the crop dedicated to sugar since the 2012/13 season. Sugar producers have the option of choosing between producing sugar or ethanol. According to the Reuters poll, production in Brazil’s center-south region will be 35 million tons in the upcoming season, topping last season’s record high production.