Sugar output in India will decline 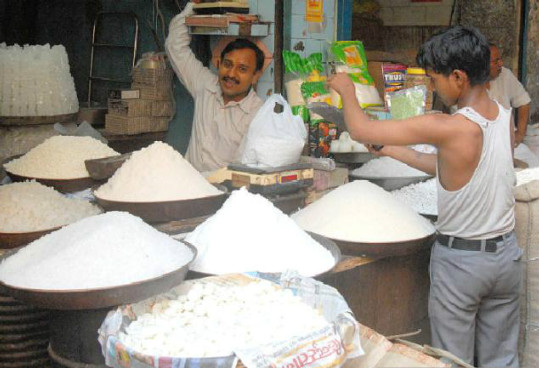 Sugar output in India, will decrease next season as dry weather in some regions is making farmers turn to other crops, according to Kingsman SA.

The harvest will reach 24.5 million metric tons in the next season, that begins in October, 1,3 million tons less than this year.

India will probably continue exports for a third year as supplies from the new crop and inventories will still surpass domestic demand by about 6.5 million tons, an analyst from Kingsman said to Bloomberg.