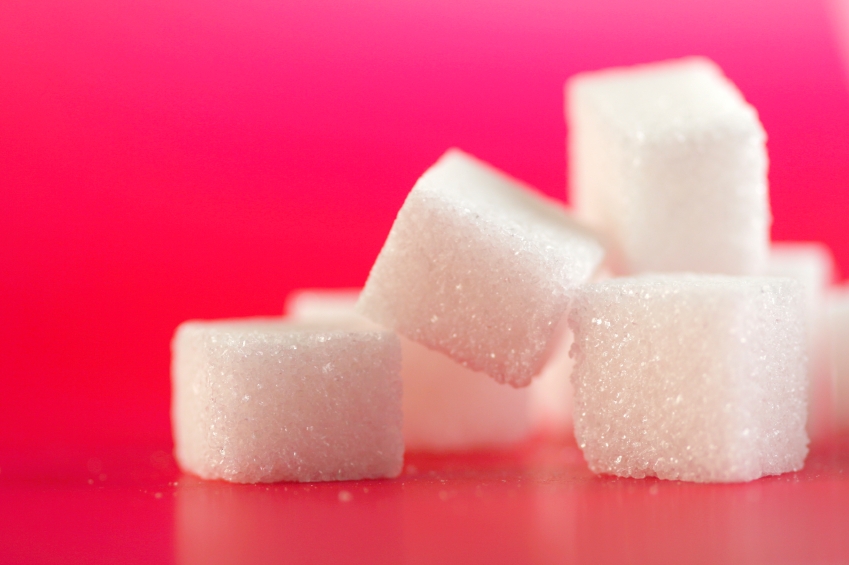 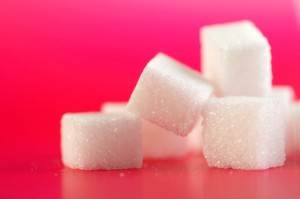 According to data released by the ISMA – India Sugar Association, this week , the second largest sugar producer in the world, after Brazil , produced 19.38 million tons of sugar , in a period extending from the beginning of harvest until March 15, 2014 . The quantity produced announces a fall of 8.5 % compared to the same period last year, when 21.1 million tons of sugar were produced in the country .

TCP – Trading Corporation of Pakistan will buy about 50 000 tonnes of  Pakistan sugar as part of a strategy to boost the domestic industry , according to local press ” Business Recorder of Pakistan.”

Sugar exports fell 16 % in El Salvador , due to an improper inspection at the border, according to laprensagrafica.com .
The conflict over the $ 18 charged for inspection at customs has negatively affected exporters . In January, the total exports equaled $ 402.8 million , 16 % lower compared to what was recorded in the same month in 2013 , with $ 477.9 million , according to the Central Bank of El Salvador .