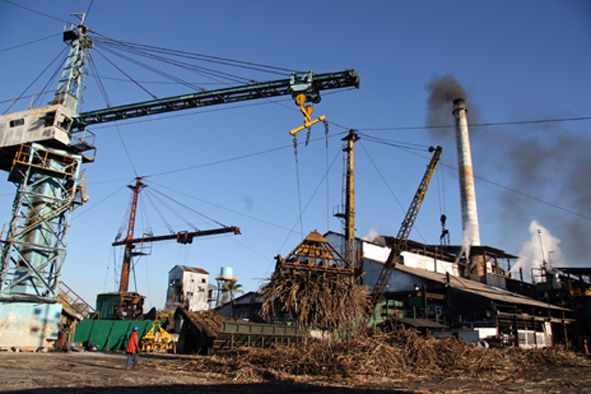 Information from the sale of the sugarcane facility…

was confirmed by the former mayor of the town, Imar Zutara. The purchase of the plant is US$ 3 million above the initial proposal, released in early October.

The sugarcane plant IABSA did not operate this year. As the manager reported to the Bolivian press, the company should return to crushing sugarcane next year.

The sugarcane company faces financial crisis due to lawsuits, conflicts with sugarcane suppliers and the lack of fulfillment of the sugarcane harvest.

Do you know who made the offer for the purchase of the plant?

The applicant group is headed by Imar Zutara, former mayor of Bermejo.

Read more:Group wants to pay US$ 32 million for sugar cane mill in Bolivia

According to press reports from Bolivia, the sugarcane plant has reportedly received three purchase proposals.

Another candidate to control IABSA is the government itself, in agreement with producers and sugarcane suppliers, known as cañeros.

According to projections, sugar cane production would be 60.6% to sugar and 57.2% to ethanol.