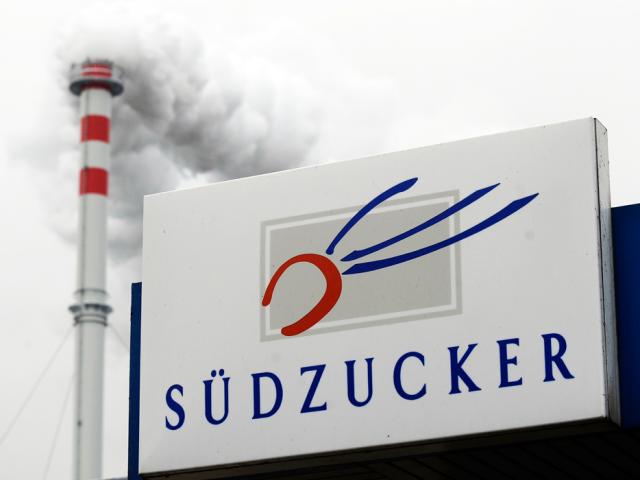 “We had a good sugar price development in Europe,” a Suedzucker spokesman said. “Since summer 2016 we have seen a positive and stable upward movement in EU prices.”

“We have not increased the sales volumes, it is the recovery in prices.”

Operating profit in the third quarter to the end of November rose 47.3 percent to 133 million euros and sales rose 5.1 percent to 1.70 billion euros, Suedzucker said.

The company raised its forecast for group operating profit in its 2016/17 financial year to the end of February to 380-410 million euros from 340-390 million previously, up from 241 million in the previous year.

Sugar futures hit a four-year high in October 2016 as lowered expectations for Indian production and a sluggish end to the cane processing season in Brazil generated talk of a global supply deficit.

“We are expecting the sugar segment’s revenues to stabilize,” the company said in a statement. “Average sugar sales revenues for the full fiscal year should be higher than last year.”

Following an operating sugar loss in 2015/16, the company now expects sugar sector operating profit of 90-120 million euros in the full year 2016/17, up from its previous guidance for the sector of 80-110 million euros.

It also expects its sugar factories to run at high throughput levels while cost saving programmes will also be implemented.