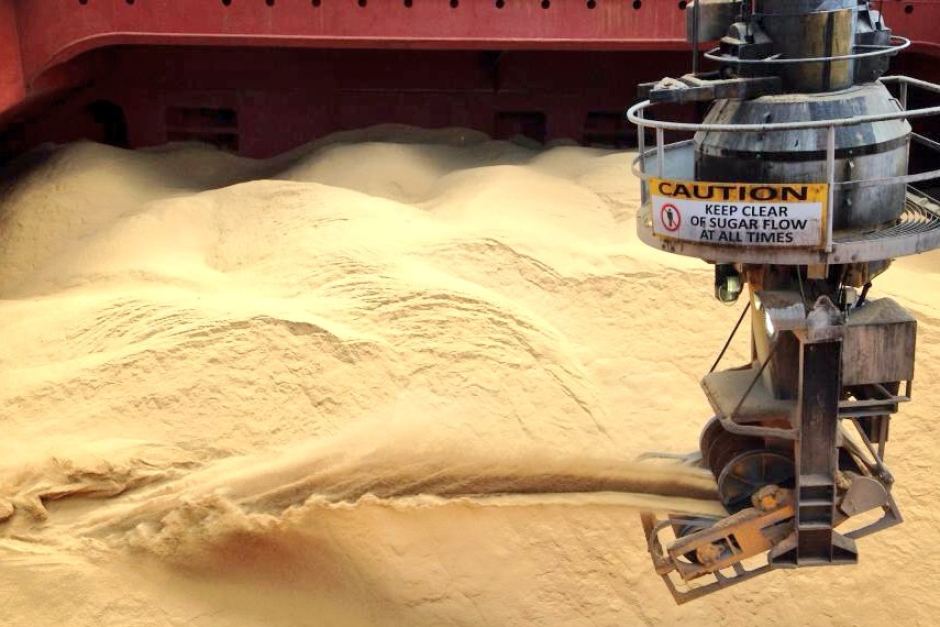 Suedzucker, Europe’s largest sugar refiner, on Wednesday said it expects a sharp rise in full-year earnings as it continues to benefit from firm bioethanol markets, but warned prices of the fuel could become volatile in the next few months.

Operating profit in the third quarter to the end of November more than doubled to 64 million euros ($69.3 million) from 27 million last year, beating consensus for 48.9 million in a Reuters poll of analysts.

European bioethanol prices rose sharply in 2015 because of tight supplies, but prices for deliveries in the next few months are facing downward pressure partly from the sharp drop in crude oil prices and weak U.S. ethanol prices, traders say.

“The spot price for bioethanol stabilised at a significantly higher level than last year over the course of fiscal 2015/16,” Suedzucker said. “It is uncertain whether this is sustainable given lower futures prices.”

Suedzucker confirmed that it expects group operating profit to reach 200 to 240 million euros in the fiscal year to end-February, up from 181 million last year, partly due to the current strength in bioethanol markets.

Due to the temporary closure of the Wilton bioethanol plant in Britain, production of bioethanol and associated products will be lower in 2015/16, it said.

The company expects a full year operating profit in its bioethanol sector before restructuring costs and special items of 70 to 90 million euros.

The EU sugar market has been burdened by large supplies following a bumper harvest last year and depressed prices, especially in south Europe. But prices have stabilised, although at a low level, partly as this season’s EU harvest looks to be smaller than last year.