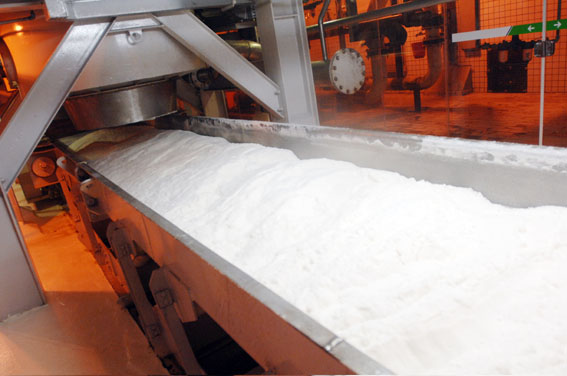 “It is still early and highly uncertain to discuss 2017/18. It seems, however, that (except in CS Brazil) many key crops are on course for a decent increase, particularly India,” Sucden said in a quarterly report.

“Plantings for the 2017/18 crop are ongoing in western India; the harvested area should increase significantly and (subject to the next monsoon), Maharashtra and Karnataka could produce 14 million tonnes in total, paving the way for a bumper Indian crop of 27.5 million,” Sucden said.