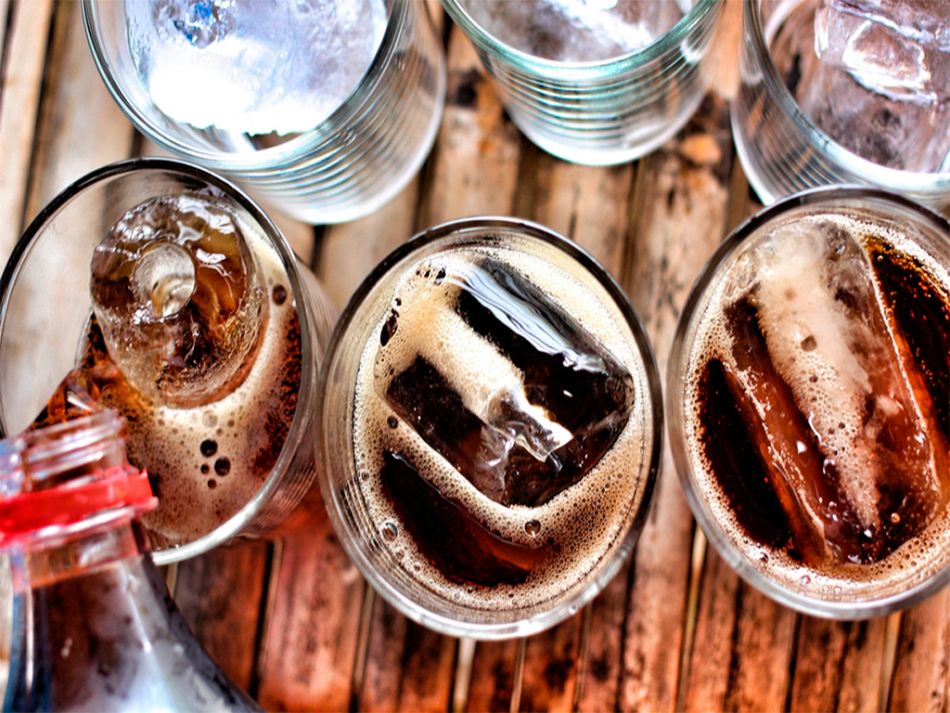 The soft drink sector in Spain has reduced sugar content by 23% between 2005 and 2014, outpacing the rest of Europe, according to Spain’s Asociación de Bebidas Refrescantes (Association of Soft Drinks), or ANFABRA.

This achievement surpasses the goal set by the European representative of the soft drink sector, UNESDA, which promised a 22% reduction in added sugars by 2020 on Tuesday.

Sugar reduction in Europe as a whole had reached 12% between 2000 – 2015, encouraged by consumer demand for lower sugar content.

The group said the success of sugar reduction in Spain was due to the implementation of the NAOS Strategy to fight obesity, promoted by the Spanish Agency of Consumption, Food Safety and Nutrition of the Ministry of Health.

Josep Puxeu, general director of ANFABRA, said that: “The soft drinks industry is concentrating its resources on innovation, product variety, reduction of sugar and the teaching of healthy eating habits.”

“The results up to this moment have been highly positive, so much so that they have put us ahead of the rest of Europe. And we will continue working on new challenges.”

In Spain, soft drinks form part of a healthy, varied and moderate diet, the group said. According to a study by the Spanish Federation of Nutrition, published in the scientific journal Nutrients, soft drinks make up 2.1% of a Spaniard’s daily caloric intake.

ANFABRA claimed that the soft drinks sector is one of the most actively-involved industries in nutritional education and promotion of physical activity.