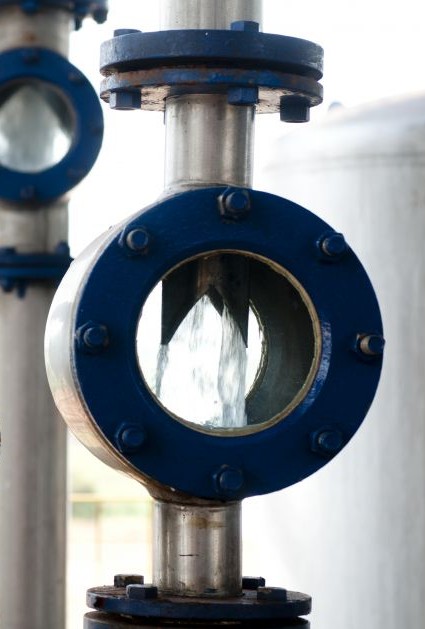 The volume of ethanol sold by mills in the Center-South region totaled 2,26 billion liters in May, an increase of 6,77% over the same month of 2014, reports the Brazilian Sugarcane Industry Association (Unica ).

This growth mainly results from increased sales of hydrous ethanol to the domestic market, which reached 1,46 billion liters – strong increase of 33,02% compared to 1,10 billion liters sold in May last year.

“The sold volume of hydrous remains high this year, maintaining a level of almost 1,50 billion liters per month and attractive prices in much of the consumer’s Center-South market”, said, in a report to the press, the technical director from Unica, Antonio de Padua Rodrigues.

Regarding the sold volume of anhydrous ethanol in the domestic market, this amounted to 730,13 million liters in May. Exports reached only 73,76 million liters, down more than 50% of the value recorded in the same month of 2014 (166,66 million liters).

The volume of sugarcane processed by mills in the Center-South region of Brazil reached 40,1 million tons in the second half of May, a figure 5,53% higher than the amount recorded in the same period of 2014 (38 million tons).

Until the end of May, 262 mills were in operation in the Center-South, the same number that recorded in the same period last year. It is expected that 20 units still start the crop 2015/2016 in the next fortnight.

Preliminary data from the Sugarcane Technology Center (CTC) indicate that agricultural productivity of the crop harvested until May,2015 reached 82,7 tons of sugarcane per hectare. This yield is higher than the 79,2 registered by the Center-South region in the same period of 2014.

Regarding the quality of the raw material harvested, the concentration of Renewable Total Sugars (ATR) reached 124,98 kg per ton of sugarcane in the last 15 days of May, against 127,78 kg checked in the same fortnight last year .

Following the trend of the previous fortnight, mills prioritized ethanol production at the expense of sugar production in the second half of May.

The total amount of cane processed in the period, 41,17% is directed to the production of sugar. In the accumulated since the beginning of the current crop until June 1st, this percentage amounted 37,67% against 40,95% determined by the same date in 2014.

The technical director of Unica notes that “the proportion of cane used for sugar production in the last fifteen days of May this year is the lowest value recorded for the period since the crop 2008/2009. The numbers observed until now corroborate with our expectation of a harvest with more alcohol”, he added.