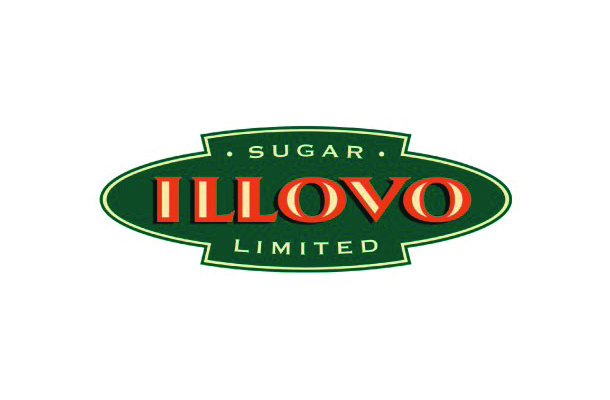 Ilovo Sugar reported a 36.5 percent drop in full-year profit on Friday as lower export prices of the sweetener and a severe drought in southern Africa weighed on its performance.

Headline earnings per share (EPS) for the year to March fell to 113.6 cents in the year to the end of March, from 179 cents a year earlier.

Headline EPS is the main profit measure in South Africa and strips out certain one-off items.

“Direct and indirect drought impacts across all six countries of operation, currency volatility and high interest rates in various jurisdictions, and reducing domestic sales demand in Malawi, as well as on-going pressure on sugar export revenues, combined to weigh heavily on the group’s results,” the company said.

Illovo, which operates in South Africa, Mozambique, Tanzania, Malawi, Zambia and Swaziland, said the profit drop was within guidance.

“The persistent dry weather conditions across the region and poor summer rainfall will further delay the anticipated sugar production recovery during the 2016/17 season, with a particularly adverse impact expected in Swaziland,” Illovo said.