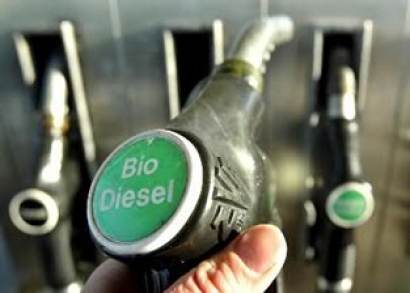 The Rwandan government is abandoning a $35 million (€33m) biodiesel pilot project, according to a report in The East African.

Officials of the National Industrial Research and Development Agency (NIRDA) told Rwanda Today that the government decided to ditch the project after realising it was not viable.

NIRDA director-general Joseph Mungarurire cites difficulty in finding raw materials and the high cost of production as having acted as constraints.

“You cannot tell the government or investors to put money in a project that is not viable. And a project that produces biofuel at Rwf1,000 a litre when fuel sells at Rwf800 a litre or even less,” said Mungarurire, who blamed the difficulties on poor planning.

While projections showed the country had potential to grow a significant amount of bio-crops like Jatropha to sustain production, NIRDA said it was later discovered that the climate is not suitable for the crops needed.