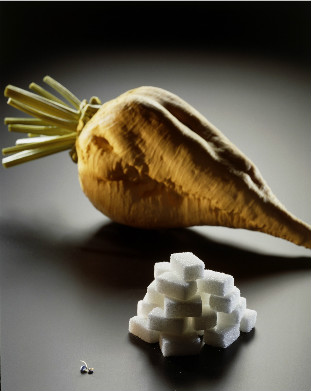 Russian sugar output will be reduced to 4.4 million to 4.7 million metric tons due to a weaker crop this season, according to the Institute for Agricultural Market Studies (Ikar). Russia had a record sugar output of almost 5.1 million tons last year.

Drought caused smaller beet yields and the total crop is seen at 41.5 million tons, said an analyst at the institute. Las years the number was 47.6 million tons a year