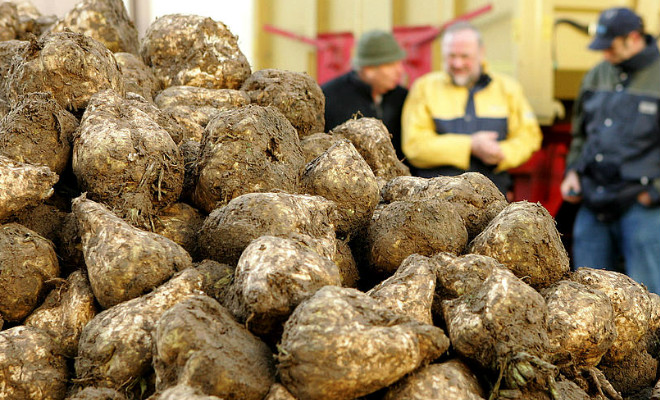 To compensate for lower production of sugar beet in this year’s crop in Russia, IKAR – Institute for Agricultural Market Studies, expects the country to increase sugar imports in almost 240 000 tonnes for the crop year 2013/ 14. According IKAR’s data , the area planted with sugar beet in Russia fell 20 % this year , as farmers opted to plant other more profitable crops . However beet production in Russia will be higher than expected due to a drought in october and november , which raised its forecast of 4 million tonnes to 4.43 million . Still , production decreased compared to 2012 of 4.75 million tons .