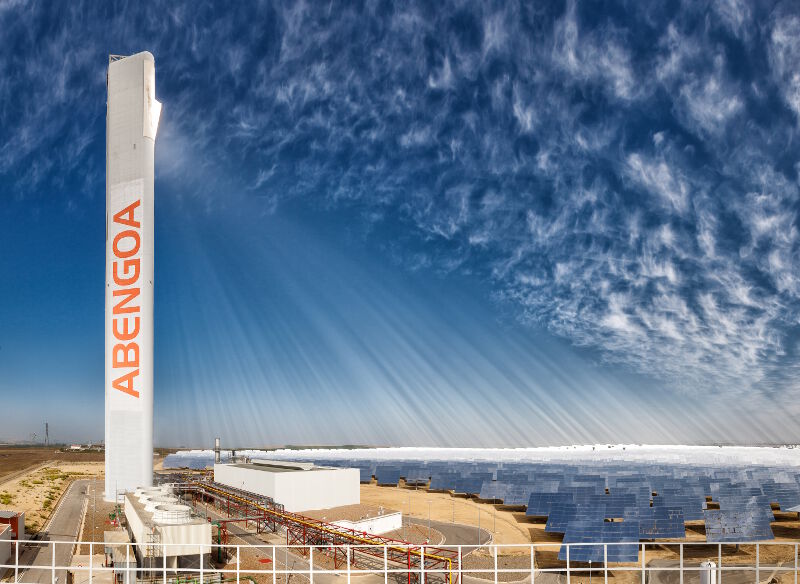 A leading U.S. subsidiary of Abengoa SA (ABG.MC) heads to court on Tuesday to seek approval for a bankruptcy exit plan that opponents argue violates the law by prioritizing the Spanish parent and its international backers ahead of U.S. creditors.

Abeinsa Holding Inc is one of dozens of global Abengoa subsidiaries that filed for U.S. Chapter 11 and 15 bankruptcy this year while their Seville-based renewable energy parent thrashed out a debt restructuring deal in Spain to avoid its own bankruptcy.

The U.S. subsidiaries, which range from small ethanol plants to construction and engineering firms like Abeinsa, were guarantors of $10 billion of debt held by the parent, creating one of the most complex cross-border restructurings of the past decade.

The U.S. reorganization has the backing of Abeinsa’s official committee of unsecured creditors, which can often sway a judge to approve a plan.