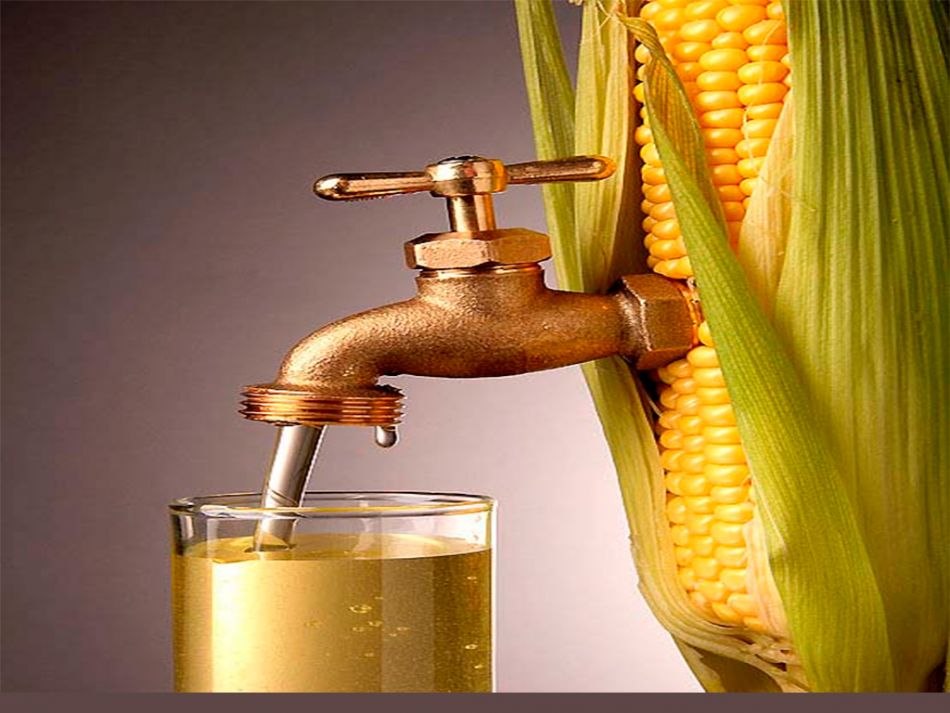 While several of President-elect Donald Trump’s appointments have led some in the renewable fuels industry to question whether the support he expressed for biofuels as a candidate will carry over to the White House, Bob Dinneen appears to have little doubt that the new president will be good for his industry.

Trump’s decision to nominate Oklahoma Attorney General Scott Pruitt as head of the Environmental Protection Agency, former Texas Gov. Rick Perry as energy secretary and his naming billionaire investor Carl Icahn as his special advisor of regulatory issues have raised eyebrows in the biofuels community, given that none of the three has supported the RFS. Icahn in particular has been critical of the program and has pushed hard for EPA to change the program’s compliance obligation from refiners and fuel importers to blenders.

Trump’s campaign trail comments endorsing the RFS and the critical support he received from rural Midwest voters in November are reasons for optimism, according to Dinneen. “Beyond the fact that we’re confident the RFS stays in place, we see an administration coming in with a focus on regulatory reform and we, like anyone else, have a long list of regulations we believe provide no environmental benefit and deny consumer choice.”

Dinneen said he believes the ethanol industry will be able to find common ground with Icahn, adding that he is looking forward “to sitting down with him and his team and talking about our concerns about the way an overly burdensome regulatory regime has kept ethanol from growing and expanding as rapidly and as cost-effectively as it could and should.”

Chief among those burdensome regulations, according to Dinneen, is the government’s refusal thus far to grant E15 and other higher level ethanol/gasoline blends a waiver from Reid Vapor Pressure (RVP) rules that prohibit the fuel from being sold during the high-volume summer driving season.

“I see being able to work with the Trump administration to rationalize volatility regulations so that there are not disparate regulations for E10 and E15 when there is no emissions difference. All that is doing is denying consumers the year-round opportunity to use E15 or any higher level blend. Let’s empower customers to make those choices when it makes sense for their engines and their pocketbooks. This is something [to which] Donald Trump would say ‘heck yeah’.”

Dinneen also said he is expecting a Trump administration to be much more supportive of the ethanol industry’s export efforts. “People are concerned about Donald Trump’s rhetoric on the campaign trail about trade because he’s not met a trade agreement that he likes. But I see him putting America first and I think that will be a refreshing change because our industry has had to face trade barriers and unfair trade duties alone.”

Dinneen pointed to a long-running dispute between the U.S. ethanol industry and the European Union, which had imposed a 9.5% duty on imported ethanol. The U.S. Trade Representative under the Obama administration, he said, “steadfastly refused to take that case” to the World Trade Organization, “leaving it to the industry alone to challenge it in the European court.”

And while the EU has appealed the court’s decision, Dinneen said that every trade lawyer who has looked at the case “said it was a slam dunk winner for us, yet this USTR was reluctant to take it on. I don’t believe a Donald Trump administration will be reluctant to stand up for an American industry and tell the EU: ‘No, that’s not going to fly’.”

Dinneen also said he believes the new president will be more likely to support the ethanol industry’s fight against duties imposed by China on U.S. distillers dried grains, a key byproduct of corn ethanol production.

He dismissed any concern that Trump’s policies could lead to trade wars that would ultimately damage domestic ethanol producers. “Donald Trump at his core is a businessman and he will appreciate how important trade is to this industry and to agriculture generally. … It’s going to have to be a balancing act, but what I’m saying is I think having somebody fighting for American trade interests will be a refreshing change.”

Dinneen also said that RFA, which in August asked the U.S. Commodity Futures Trading Commission and EPA to investigate the trading of Renewable Identification Numbers (RINs), citing “irregular activity and volatility in the market,” will continue to pursue the issue in 2017.

“We remain concerned. We had a very good conversation with the CFTC on the issue,” he said, adding that the organization is worried that RINs trading continues to be a “very opaque marketplace” that could benefit from “more transparency. I think the CFTC has a lot of good ideas and I think EPA needs to have those conversations with them.”

He said that given the fact that there is a “rather large surplus of D6 RINs,” RFA is “perplexed as to why RIN prices need to be as high as they are or as volatile as they are. Supply and demand for D6 RINs hasn’t really changed that much. The picture has been the same. So why the volatility? It goes right back to the fact that a little more transparency would be helpful in this market. Because as we look at supply and demand, it doesn’t seem to explain everything that is happening in the market.”