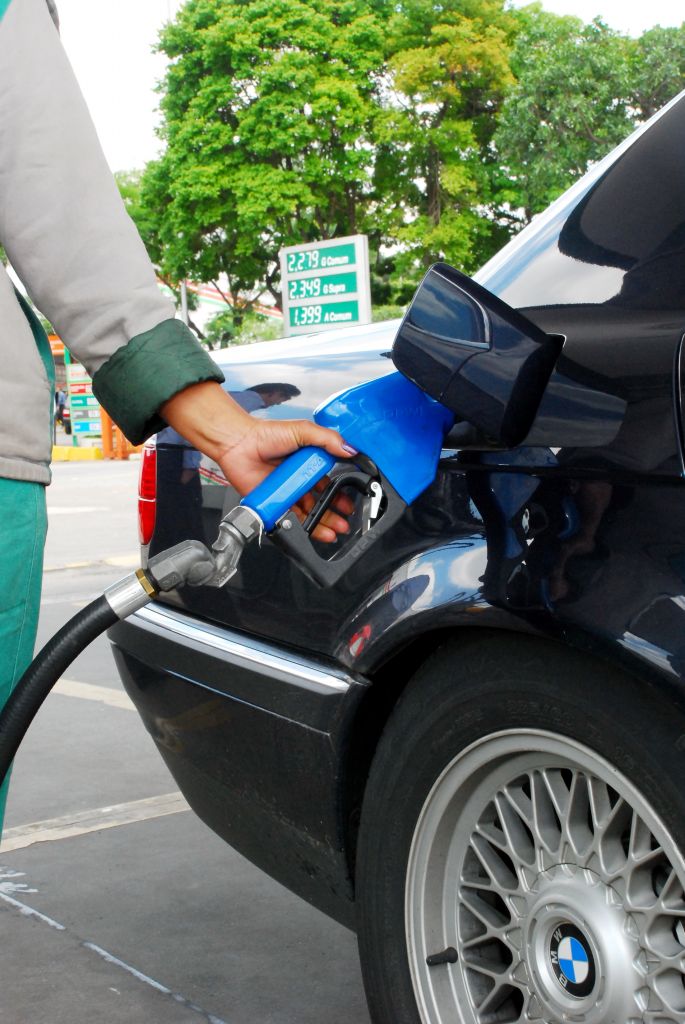 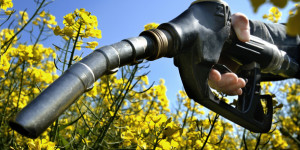 The annual estimative of GRFA- Global Renewable Fuels Alliance , in cooperation with FO Licht , predicts that global ethanol production will exceed 90 billion liters in 2014. This equates to an increase of almost 2.7 % compared to 88 billion liters in 2013 . The latest data from F.O. Licht showed a significant growth in most major producing regions of ethanol in 2014 .

The two largest producers in the world , Brazil and the United States , are expected to increase 2.5 % , respectively and the European Union will rise by 8 % in 2014 . In Africa , the forecasts exceeded all expectations and experts , and it is the continent that has the greatest potential for expansion of production in the future , with a growth of over 136 % in ethanol production in 2014 , according to data from domesticfuel.com .