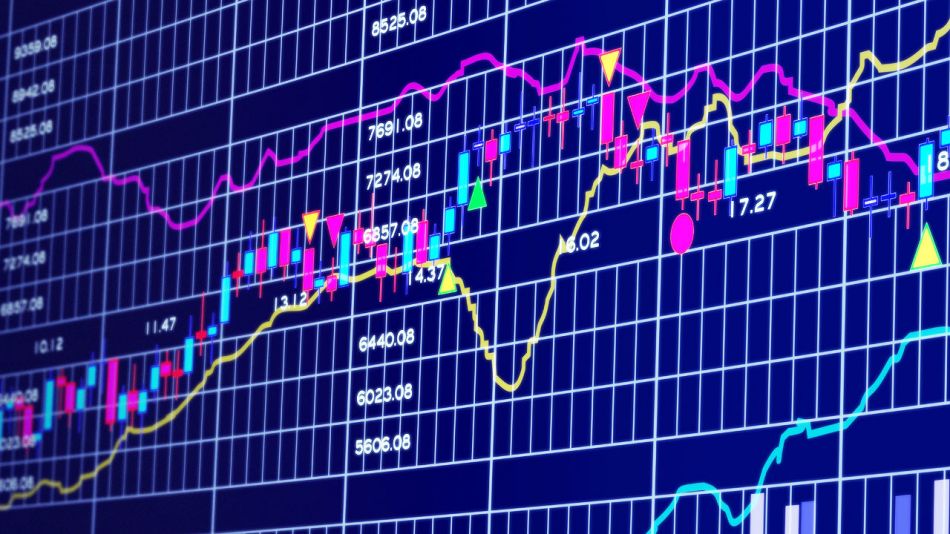 Sugar prices in Brazil, the world’s biggest producer and exporter, have surged to a record, but that’s not enough to entice processors to increase investment, Louis Dreyfus Commodities Co.’s sugar unit says.

While making the sweetener has become profitable again, companies are still reluctant to boost capacity as many still struggle with a debt hangover from the previous expansion cycle, Biosev SA Chief Executive Officer Rui Chammas said in an interview in Sao Paulo. At the same time, the country’s long-term fuel policy remains unclear, leaving processors uncertain whether to expand ethanol capacity, he said. Biosev is the country’s top sugar producer after Raizen Energy SA.

The Brazilian industry’s total debt has surged to 96 billion reais ($28.3 billion) from 38 billion reais six years ago, according to a April estimate from consulting company Datagro. The amount swelled after Brazil’s currency lost a third of its value last year. About 50 ethanol and sugar mills in the nation have closed while 70 have filed for bankruptcy since 2011 — about 30 percent of the total, according to data from industry group Unica.

Even with recent price gains, “people still have strong memories of the crisis caused by over-investment in this industry,” Chammas said. Companies including Biosev are focused on paying debt, reducing leverage levels and generating cash “before even considering expansion,” he said.

Brazil’s ability to expand production is being curbed at a time demand is expected to exceed production for as many as three straight seasons. Raw-sugar futures traded on ICE Futures have jumped 30 percent this year and are trading near the highest since October 2012. When measured in reais, prices are the highest ever after the South American’s currency tumbled.

While signs that the government will no longer interfere in domestic fuel prices are positive, producers won’t consider boosting capacity until Brazil approves clear, long-term rules for the use of ethanol. Price caps on gasoline prices hurt the nation’s sugar-cane millers over the past few years as it made biofuel less attractive to consumers.