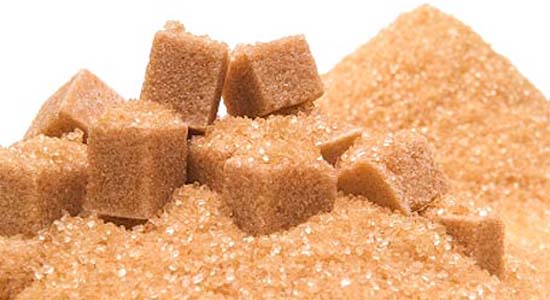 Raw sugar futures on ICE sank 4 percent on Tuesday, put under pressure by weakness in other commodity markets and renewed talk that India will soon announce export incentives for the country’s mills.

March raw sugar on ICE settled down 0.4 cent, or 2.6 percent, at 14.78 cents per lb, having dropped as much as 4 percent to 14.57 cents after data released late Monday showed speculators cut their most bullish position in two years.

“When the funds give up on buying, they are in trouble although the trade sees a higher floor now,” said one European broker.

“I don’t see much further adjustment until India clarifies subsidies, which many believe will be tomorrow.”

Dealers said there were likely to be government talks this week on what exports incentives will be offered to mills in India, the world’s second-largest sugar producer.

“I’m sure we will hear something about that later this week. They have to export between three and four million tonnes,” one London dealer said.

ICE also announced on Tuesday it will launch a containerised white sugar contract in the first quarter of 2016. It will trade alongside the existing contract which is based on break-bulk vessels.