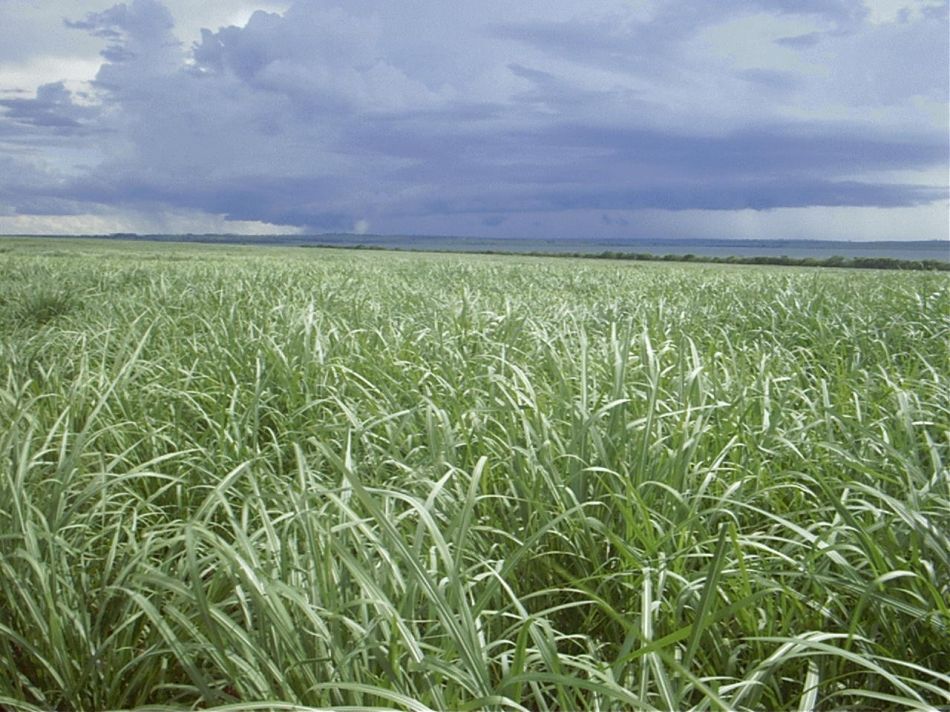 The culture of sugarcane had slight recovery in April in São Paulo, according to a survey done by the Instituto de Economia Agrícola (IEA)  and the Coordenadoria de Assistência Técnica Integral (CATI).

414 thousand  tons were produced in April in the state, with productivity of 75,5 tons per hectare (t/ha). In previous studies the productivity reached 73,0 t/ha.

This slight increase in productivity suggests that the pressures caused by the drought of 2014 were slightly exceeded. Phenomenon made possible by the large volume of rainfall that hit the Center-South region earlier this semester.

The survey also shows a decrease of 5,6% in the expanding area of ​​São Paulo sugarcane fields and slight increase in production per area (2,5%).

Comparative data are for November 2014 and February this year.