Plant in Ethiopia is expanding production 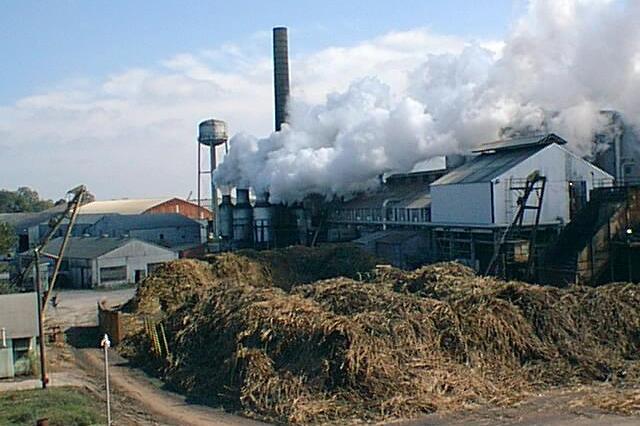 The plant “Fincha Sugar Factory” in Oromia Region , Ethiopia, plans to expand its production capacity in cultivating an additional 11,700 hectares of cane sugar, from a total area of ​​21,000 hectares , according to the newspaper Addis Fortune Ethiopia .

Fincha produces seven megawatts of electricity and after the project is done , it will produce 31MW , to the national grid system .

This is the oldest sugar factory in Ethiopia and the first to produce ethanol with production capacity above the 40,000 gallons per day .