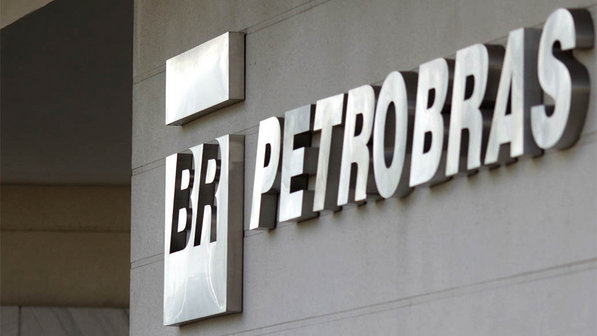 Management at Brazil‘s state-run oil firm Petrobras is not discussing an imminent fuel price cut, two company executives said on Monday, as shares of the firm fell nearly 7 percent on reports of a planned decrease.

The sources, who declined to be named, said such measures are always under analysis but denied a decision was imminent.

O Globo newspaper on Sunday said a fuel price cut could be announced as early as Monday reversing hikes last year meant to help the company make up for years of artificially low prices. Domestic fuel sales account for 30 percent to 40 percent of Petrobras’ revenue stream.

It is a common practice in Brazil for officials to leak sensitive decisions to media as a way to test public opinion without having to take full ownership of a policy change. Such rumors are then often denied by officials.

The talk of a price cut come as President Dilma Rousseff fights for her political survival. Congress is weighing whether to impeach her amid the country’s worst recession in decades.

A drop in gasoline prices domestically in Brazil would make cane-based ethanol sales less competitive and push mills to seek greater profits by boosting sugar production in the current harvest season, which is expected to be a record.

“There is no justification for a reduction in gasoline prices at this moment,” said Plinio Nastari, the president of the sugar and ethanol industry consultant Datagro. “It would be a populist measure.”

Nastari said local gasoline prices on April 1 were at a 5 percent discount to imported gasoline, which he said has caused more than $28 billion in losses for Petrobras since 2011.

“The price of gasoline practiced in Brazil is still subsidized at a cost to Petrobras,” he said.

Analysts at local investment bank BTG Pactual SA said Petrobras management and the government had, until recently, shown signs that the company needed to generate a “bulky price premium” to shore up its balance sheet.