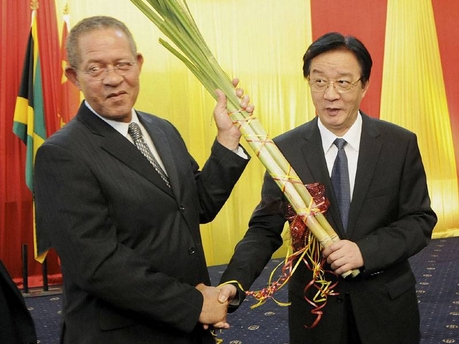 In Jamaica, to crush more than 70 tons of cane sugar, the Pan Caribbean Sugar Company, Chinese-owned, said it will not end the 2013/14 season this week, as previously announced, according to the news published in the newspaper “Jamaica Gleaner“.
Early projections for total production, were 440 tons of cane sugar, but have since been upgraded to 508 000 tonnes.
The company has no export agreement with any country, but their supply played a key role in the national sugar industry this year, and earlier this year the company announced plans investment of 200 million dollars on improving factories and equipment upgrades.